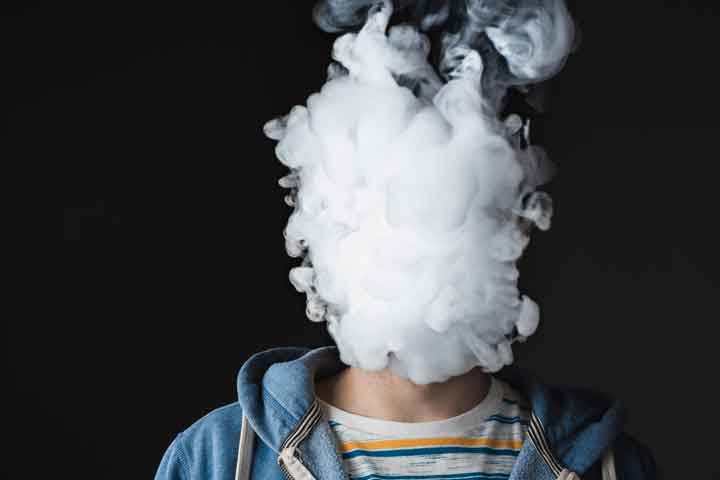 The federal Centers for Disease Control and Prevention and the Food and Drug Administration are investigating 215 cases of severe lung disease across 25 states, including five deaths, that they say may be associated with vaping. New Jersey’s Department of Health reported last week that vaping related illnesses have nearly doubled in the three weeks since the department issued a health alert regarding electronic smoking devices.

“We already prohibit people under 21 from buying e-cigarettes and other electronic smoking devices, but it’s not illegal for them to be in possession of them. My bill will extend the prohibition to possession as well. We need to put more distance between New Jersey’s youth and whatever health risks are related to these devices,” said Assemblywoman DeCroce.

A-5107, introduced by the Assemblywoman in February, establishes a $25 civil penalty, not a criminal violation, for people under 21 found in possession of electronic smoking devices.

“We don’t want to make criminals out of young people over these devices. But we need to add another buffer between them and what may be a serious health risk, and my legislation will do that. Adults can make their own informed decisions about these things, but we shouldn’t allow our young people to be unwitting guinea pigs while doctors and scientists figure out the exact problem with the devices,” said DeCroce.

New Jersey health officials have reported at least 15 cases of illnesses possibly connected to vaping over the past month. The people involved range in ages of 17 to 45 years old.

National health officials have not linked the pulmonary diseases being reported to any one product on the market and contend the exact causes of the illnesses being reported by users are not yet clear. But use of electronic smoking devices is a common thread among all the cases under investigation, according to federal health authorities.

An advisory on electronic smoking devices issued by the Centers for Disease Control and Prevention states:

While e-cigarettes have the potential to benefit some people and harm others, scientists still have a lot to learn about whether e-cigarettes are effective for quitting smoking.
If you’ve never smoked or used other tobacco products or e-cigarettes, don’t start.
Additional research can help understand long-term health effects.