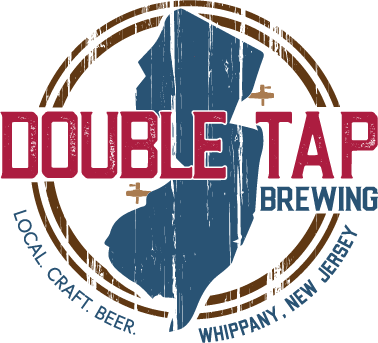 HANOVER TOWNSHIP — On August 27, Double Tap Brewing received approval from the Hanover Township Planning Board to turn the Old Post Office into a on-site manufacturing of beer and the sale of beer facility.

The brewery will be located at 50 Parsippany Road in Whippany, in the Old Post Office building, across from where the Billy’s Red Room Tavern once stood. An exact date hasn’t been announced, but plans are underway and they’re aiming for a 2020 opening.

According to minutes of the meeting “Double Tap Brewing was seeking preliminary and final site plan approval and “C” variance relief in order to renovate and adapt the former Whippany Post Office building and site for use as a brewery involving both the on-site manufacturing of beer and the sale of beer to the general public.”