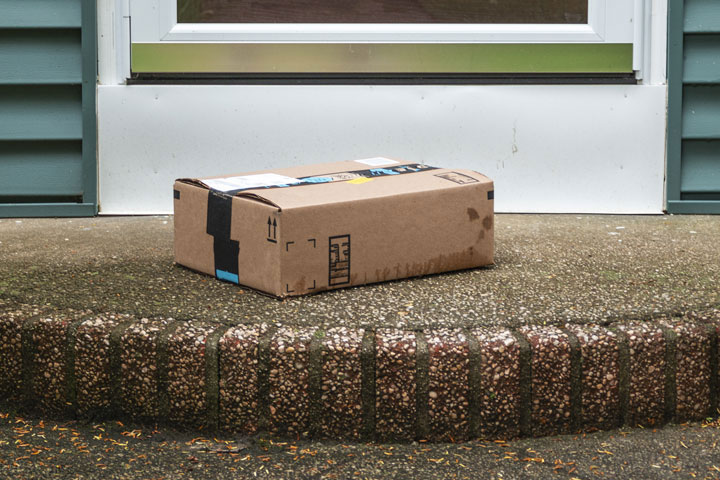 Upon arrival, Officer Pritchard spoke with the victim who stated that his neighbor took an Amazon package that was delivered to his doorstep and then denied it when confronted.

The victim showed Officer Pritchard the Ring video which captured the neighbor, later identified as Kusum Garg, 80, Whippany, removing the package and going into his house with it.

Officer Pritchard spoke with Mr. Garg who denied taking the package. Mr. Garg was charged with Theft and was provided with a court date.