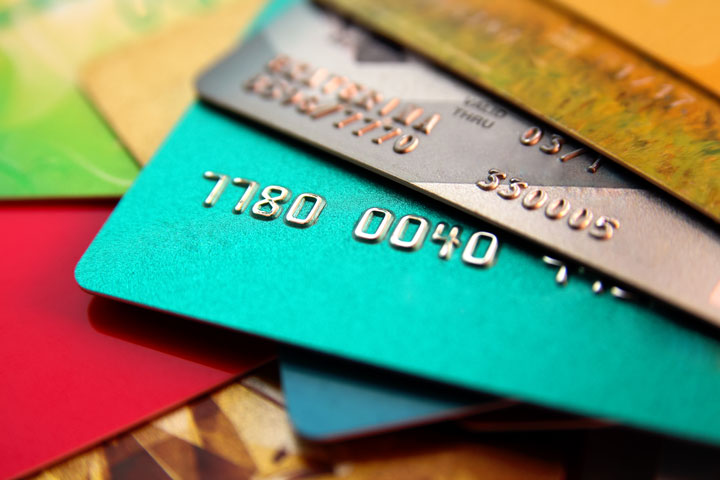 On May 14, 2019, the Florham Park Police Department received a complaint from the owners of a local business indicating that since the promotion of the defendant from bookkeeper to account manager in July, 2015, the defendant had been making numerous fraudulent transactions using their client’s credit card accounts.

Due to the defendant’s job function, she had access to their client’s personal and financial information.

The complainants indicated the defendant’s responsibilities were limited to making and authorizing payments for their company and their client’s businesses only. The defendant did not have the authorization to use any of the accounts for her own personal transactions.

Upon review of credit card statements and subpoenaed materials, it was found that the defendant utilized eight credit cards, in the names of two clients of the company, for personal purchases and living expenses.

Additional money was also sent from the credit cards in question to her PayPal account(s). The subsequent credit card balances were then paid off by the defendant by making Electronic Fund Transfers from the victims’ bank accounts to satisfy the outstanding balances.

Three of the eight cards that were utilized were also found to be applied for by the defendant under the victims’ names and utilized for the same personal and living expenses.

The defendant has been charged with the following offenses:

Prosecutor Knapp would like to thank the Morris County Prosecutor’s Office Specialized Crimes, Fraud Unit and the Florham Park Police Department whose efforts contributed to the investigation of this case.