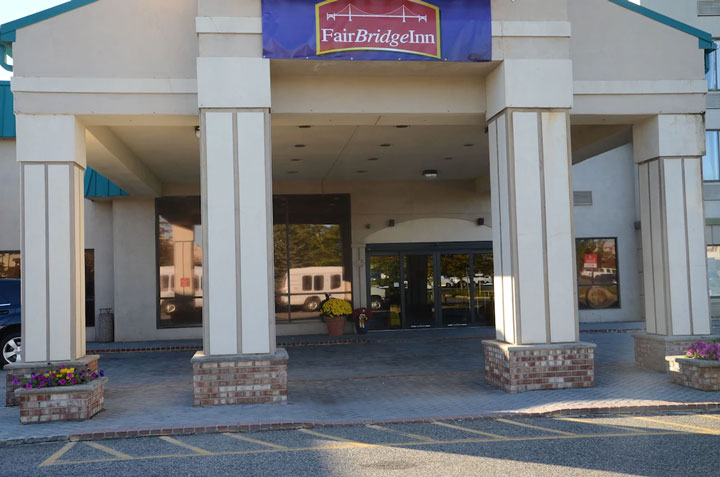 EAST HANOVER — On the early morning hours of Sunday, September 29, the East Hanover Police Department received information regarding alcohol being provided to minors at The Fairbridge Inn & Suites, 130 Route 10.

Officers began an investigation regarding Alcoholic Beverage Control (ABC) violations in which they located a party that was offering the sale of alcohol without being licensed to do so.

Officers remained at the Fairbridge while the party ended and the patrons left.  The party promoter, Teyvian M. Copeland, 29, Morristown, was charged with selling alcohol without a license, and Hindering Apprehension for providing officers with a false identity, both disorderly persons offenses.

EH Associates doing business as Fairbridge Inn and Suites was also charged with selling alcohol without a license, a disorderly persons offense.

If anyone has information regarding this incident, they can contact the East Hanover Police Department Detective Bureau at (973) 887-0432.

The case is being prosecuted by the East Hanover Municipal Prosecutor.