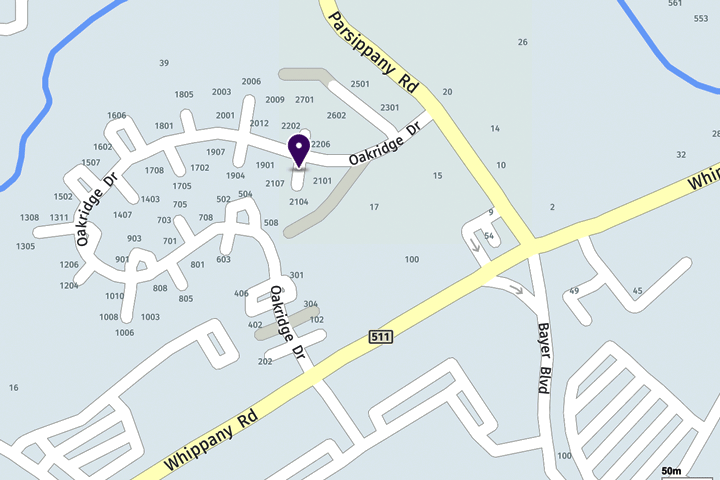 It is alleged that on October 11, 2019, fire officials and law enforcement responded to a report of a residential structure fire on Harvest Court in Hanover.

Upon arrival, they encountered a fire in the garage area of the residence. Present at the scene were Nina Sheller and her husband.

On-scene investigation revealed that the fire had originated in the passenger compartment of a vehicle that was parked inside the garage. In addition to the vehicle and Sheller’s residence, several other attached units in the same building sustained various levels of damage from the fire.

Sheller made statements at the scene taking responsibility for the fire. Sheller’s husband sustained non-life threatening injuries during the incident.

Anyone with information about this incident is asked to call the Morris County Prosecutor’s Office – Arson and Environmental Crimes Unit at (973) 285-6200 or the Hanover Township Police Department at (973) 428-2512.

Editor’s Note: The charges and allegations are merely accusations, and the defendant is considered innocent unless and until proven guilty.