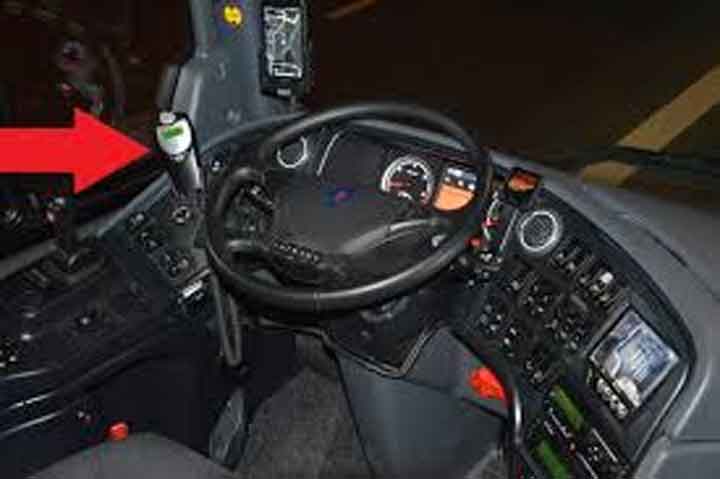 Because New Jersey is one of the few states that does not have a work exception to a license suspension for DWI, many people are unable to get to work when faced with a long license suspension, causing them to lose their jobs. In an effort to address this, the new law significantly reduces the period of license suspension for first time offenders of both Driving While Intoxicated and Refusing to submit to a breath test.

Although the new law will decrease the period of license suspension, it will make it mandatory for those convicted of a DWI or Refusal to install an Ignition Interlock Device or (IID) in their vehicle.

New Jersey will become the 34th “all-offender” state, requiring every motorist convicted of drunken driving to install one.

The Ignition Interlock Device is a small computerized device that records a person’s Blood Alcohol Content, similar to the Alcotest machine used by police. The IID gets installed in the vehicle of someone convicted of driving while intoxicated or refusing a breath sample. The car will not start if the blood alcohol level registers above .05 percent, which is slightly below the legal limit of .08. After the car begins moving, the technology periodically requires the driver to blow into the tube to insure it is actually testing the driver of the car.

Under the new law, the Ignition Interlock Device will be required to be installed in the vehicle principally operated by the offender during and after the period of license suspension. The cost of the installation of the IID will be the responsibility of driver. The Motor Vehicle Commission maintains a list of authorized ignition interlock vendors and service centers that are certified to install them. The driver leases the device from the vendor for about $75 a month and also pays for installation. That generally runs about $150 but can be as high as $400, depending on the make of the car.

The device records every breath test and stores the data. The driver must bring the interlock back to the installer every two months so the machine can be calibrated, at which time the data is downloaded and sent to the state.

Under the new law, a first time DWI offender, who has a BAC of between 0.08% and 0.10% will now lose their driver’s license for 30 days, instead of 90 days. A person who falls under this category will be required to pay for and have the IID installed in the vehicle principally operated by them during the 30 day license suspension and for 3 to 6 months after the suspension period. A first time offender will still be required to attend the Intoxicated Drivers Resource Center for 12-48 hours.

If a first time offender’s BAC is 0.10% or higher but less than 0.15% BAC, or the person is convicted of driving under the influence of drugs, the driver’s license suspension is reduced from seven months to 45 days and they must install the IID during the suspension and for six months to one year after the suspension period.

If the first offender’s BAC is 0.15% or higher, there is a 90 day license suspension. Also, the IID must be installed during the 90 day suspension and after the suspension for one year to 18 months.

If someone is convicted for the first time of Refusing to Provide a Breath Sample (39:4-50.4a) the license suspension is reduced from the current 7-12 months to a period of 90 days. That person is required to install the IID during the 90 day suspension and for six months to one year following the suspension.