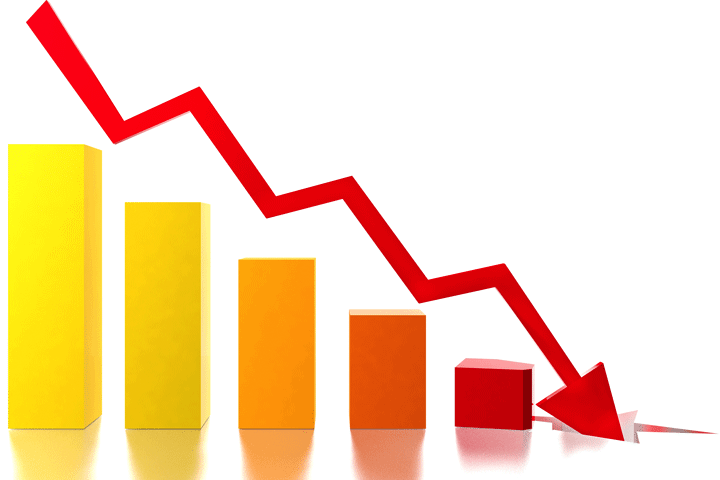 MORRIS COUNTY — Morris County has the second lowest unemployment rate in New Jersey, behind only Hunterdon County, according to the October, 2019 figures provided by the New Jersey Department of Labor and Workforce Development.

Statewide, unemployment rates are higher mostly in the southern part of the state, ranging from 4.4 percent to 5 percent in Salem, Atlantic, Cumberland and Cape May counties, while Essex County in North Jersey also has a 4.2 percent rate.

Jobs most in demand across the state, according to the report include software developers, registered nurses, retail sales, wholesale and manufacturing sales, customer service representatives, retail sales supervisors, medical and health services managers, and secretaries and administrative assistants (excluding legal and medical).

Visit the state Department of Labor and Workforce Development website to dig much deeper into the numbers, by clicking here.

If you are seeking a job, visit NJ Career Connections or visit the Morris-Sussex-Warren Workforce Development Board website by clicking here.