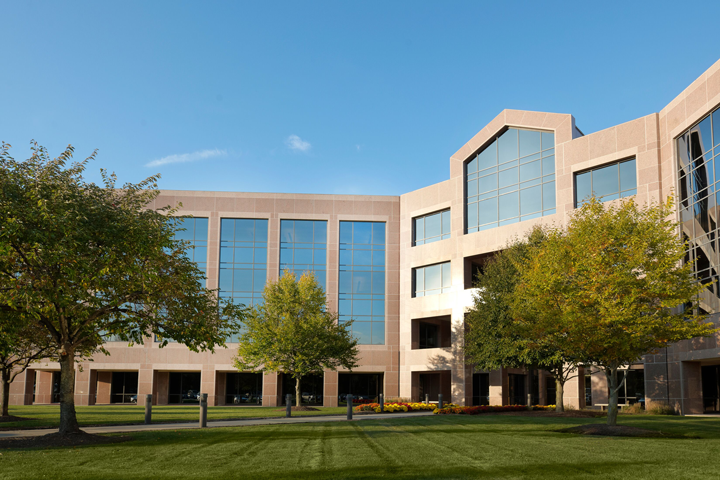 FLORHAM PARK — KBS, one of the largest owners of premier commercial real estate in the nation, has announced the sale of Park Avenue at Morris County, a trophy office park in Florham Park,  a suburb of New York City. The six-building, 1.19 million square-foot property owned by KBS Real Estate Investment Trust II was sold to a private buyer for $311 million.

During its ownership of the Northern New Jersey asset, KBS implemented a multimillion-dollar improvement plan, bringing occupancy up to 89%. The firm added modern amenities designed to appeal to today’s office users, according to Marc DeLuca, regional president, Eastern United States for KBS.

“By incorporating a broad spectrum of desirable features into this preeminent office park, we were successful in significantly driving new leases and renewals at Park Avenue at Morris County,” says DeLuca.

As part of its improvement plan, KBS added numerous state-of-the-art amenities, including a fitness facility with indoor and outdoor spaces and personal training, basketball and volleyball courts, a soccer field, modernized lobbies particularly in 100 Campus Drive which serves as the hub for the park’s amenities, new roofs and HVAC units, updated elevators, a conference center, and a dedicated on-site concierge and security service.

“KBS’ business objectives align closely with those of our tenants – a core value that drives our ability to deliver environments today’s top companies want to call home,” says DeLuca. “We consistently go above and beyond physical attributes in order to deliver the onsite conveniences and services that help our tenants attract and retain talent in a competitive marketplace such as Florham Park.”

One point of focus for KBS in the transformation of Park Avenue at Morris County was elevating the property’s food-and-beverage offerings. KBS upgraded the buildings’ cafeterias, installed a coffee and wine bar in the lobby, and instituted a food-delivery service as well as an interactive mobile app that allows tenants easy access to nearby food options.

KBS also implemented a series of green-building and connectivity improvements at the property; the building earned LEED and WiredScore certifications for Park Avenue at Morris County during its ownership.

“These improvements added tremendous value to the asset,” says Shannon Hill, senior vice president and asset manager for KBS. “Though we purchased this property during the economic downturn, through strategic upgrades we were able to maintain its prestige in the industry and attract several blue-chip tenants during our ownership.”

The tenants that have signed or renewed leases at the office park include prominent consulting, legal, financial, and services firms. The property also features a 7,000 square-foot building occupied by a prestigious private daycare and preschool facility, which KBS constructed during its ownership of the asset.

Jeffrey Dunne and Jeremy Neuer of CBRE represented KBS in the sale. The buyer was procured by the team as well.

“KBS’ decision to acquire this premier Northern New Jersey office campus was due in part to the strong absorption and tenant demand in the area,” says Dunne. “The average lease term for tenants at this property is 10 years, which indicates a high level of satisfaction with the space and the landlord.”

“Over the last five years, this submarket has averaged nearly 650,000 square feet of leasing activity annually. Properties in Northern New Jersey are sought out because of its steady office submarket that draws in office executives based on nearby high-end housing and close proximity to Morristown, a millennial hub, in addition to easy access to New York City,” notes Neuer. “Pockets of the market with transportation hubs, like Florham Park, are especially attractive to office tenants and are a magnet for attracting large corporate users.”

Park Avenue at Morris County is located at 100-600 Campus Drive in Florham Park.