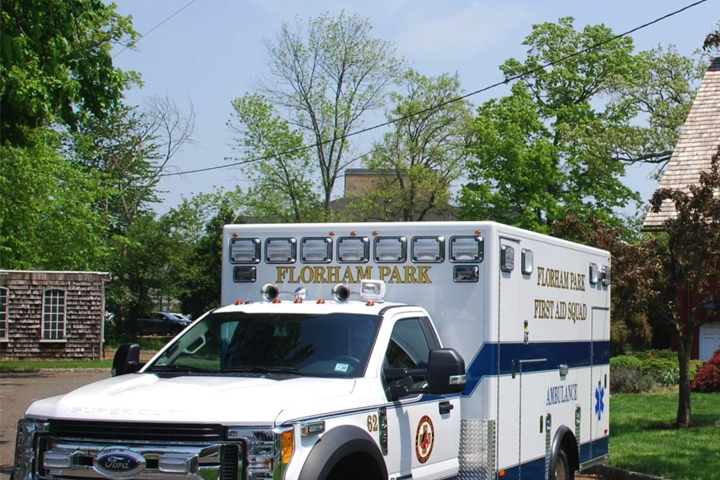 FLORHAM PARK — The Florham Park Police responded to a construction site at 90 Park Avenue upon learning that a construction worker was seriously injured following a fall on Wednesday, March 18.

The Florham Park Memorial First Aid Squad and medics from Atlantic Health also responded. Wander Santos, 47, Newark, was discovered to have suffered severe head trauma as a result of a fall of approximately 30 – 35’ while working at the site.

Due to the severe trauma, and despite lifesaving efforts, tragically, the victim was pronounced dead at the scene.

Workers at the site are building a combination of condominiums, townhouses and single-family homes.

The Morris County Sheriff’s Office Crime Scene Investigation Unit responded to assist and the Occupational Safety and Health Administration (OSHA) was contacted as well. The incident is currently under investigation by the Florham Park Police and OSHA.

Editor’s Note: It was incorrectly reported that the building was located AVE Florham Park. We are sorry for any inconvenience.

Area Students Included in MPAC Music Students of the Month