On Thursday, March 26, at approximately 2:02 p.m., members of the East Hanover Township Police Department were dispatched to 12 Selmar Terrace, East Hanover for a 911 call. 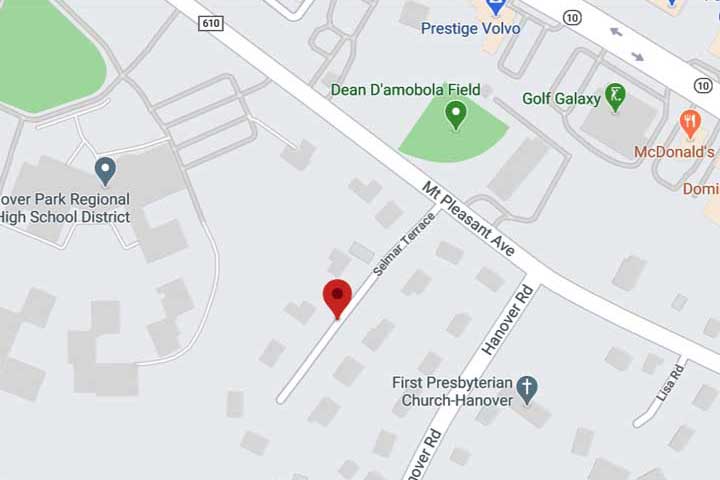 This deceased female was identified as the Defendant’s wife, Lilia Jacobs. An autopsy of the victim’s body is pending with the Morris County Medical Examiner’s Office.

If anyone has any information related to this investigation, they are encouraged to call the Major Crimes Unit of the Morris County Prosecutor’s Office at (973) 285-6200, or the East Hanover Township Police Department at (973) 887-0432.

Editor’s Note: An arrest or the signing of a criminal complaint is merely an accusation.  Despite this accusation, the defendant(s) are presumed innocent unless and until he or she has been proven guilty beyond a reasonable doubt in a court of law.