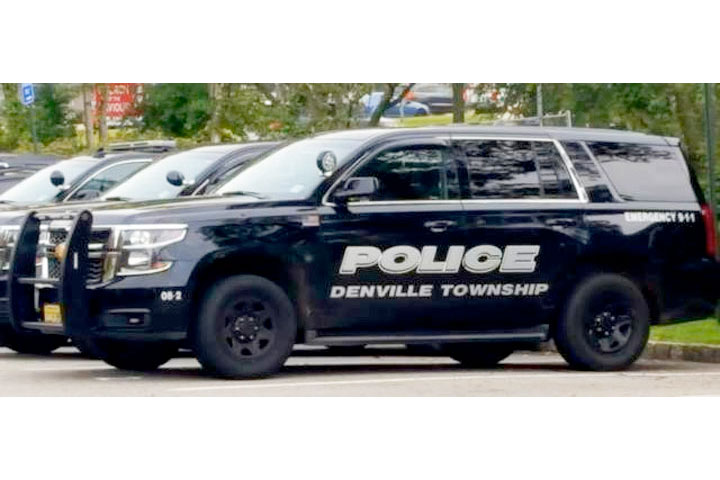 On August 27, 2020, Wanya McHenry, 19, with a last known address in Newark, was sentenced by the Hon. David H. Ironson, J.S.C. to four years in New Jersey State Prison with 18 months parole ineligibility.

On May 27, 2020, McHenry entered guilty pleas to second-degree Use of a Juvenile in Theft of Automobiles and third-degree Receiving Stolen Property before Judge Ironson.

On September 4, 2020, Alakir Wardlaw, 20, with a last known address in Orange, was sentenced by the Hon. David H. Ironson, J.S.C. to five years in New Jersey State Prison with 42 months parole ineligibility.

On April 22, 2020, Wardlaw had entered guilty pleas to second-degree Unlawful Possession of a Handgun, second-degree Employing a Juvenile in Theft of Automobiles, second degree Eluding, third-degree Theft of a Motor Vehicle, and third-degree Resisting Arrest before Judge Ironson.

Further investigation revealed that the Dodge Durango was previously reported stolen out of Montclair. When police attempted to conduct a traffic stop of the Dodge Durango, the Toyota Highlander impeded the stop and both vehicles fled from the police.

A subsequent search of the stolen Dodge Durango that was driven by Wardlaw revealed a defaced handgun. Shortly after the chase, police located the stolen Toyota Highlander abandoned a short distance away. The driver of the Highlander was subsequently identified as Wanya McHenry.