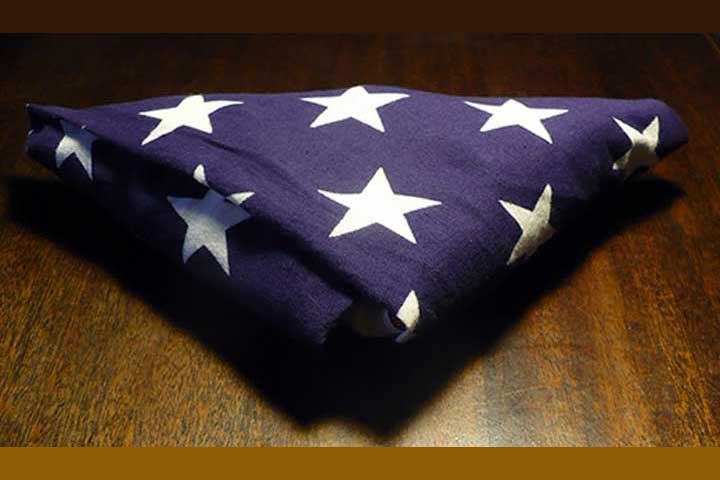 MORRIS COUNTY — The COVID death toll at New Jersey veterans’ homes has been increased by almost 50 after a review of state records, a development that exemplifies the need for more investigation, said Senator Joe Pennacchio.

Pennacchio, since May, has been calling for a Senate Select Committee with subpoena powers to scrutinize the Murphy Administration’s policies and decisions impacting coronavirus in long-term care facilities.

“The situation in the veterans’ homes may be emblematic of all the nursing homes in New Jersey,” said Pennacchio. “The state has full control over the veterans’ facilities. While the Administration has been quick to point fingers at private homes, the loss of life in veterans’ centers has been far worse.

“The state’s hypocrisy is troubling, blaming other actors when they are the worst actors of all.”

With 47 additional COVID deaths, the loss of life from two state-run veterans’ homes in Menlo Park and Paramus is now 190.

“The numbers are heartbreaking. We have lost one of every three veterans’ home residents,” Pennacchio said. “In nursing homes, 1 in 10 residents died, but the actual number of dead souls, if reflective of what happened in veterans’ homes, maybe much, much higher. Without getting truthful answers, we must consider the worst.”

Pennacchio said the Senate should look into whether state policies that forced nursing homes to accept COVID-positive residents contributed to the catastrophic results.

“The Senate’s failure to call a select committee with subpoena powers is indefensible, especially after it was announced they would do exactly that. On three separate occasions, the procedural move to allow this select committee was voted down by the Democrats. The state can’t even keep track of how many residents died. That alone should signal the need for an investigation,” Pennacchio said.

The Senate Republicans created a petition calling for the Legislature to investigate the more than 7,000 deaths in veterans’ and nursing homes. The petition is available by clicking here.

“We had a commitment to launch an investigation in May. How many more dead bodies have to be discovered before the Legislature follows through with its fiduciary and moral responsibilities,” said Pennacchio.

“Instead of circling the wagons to protect the Governor, the Senate should act now to ensure this never happens again.”