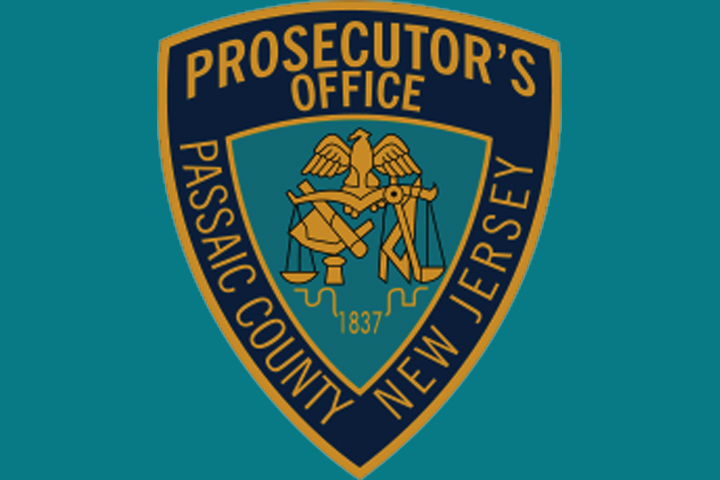 MORRIS COUNTY — Passaic County Prosecutor Camelia M. Valdes and Clifton Police Chief Thomas Rinaldi determined that based upon an investigation by the Passaic County Prosecutor’s Office and the Clifton Police Department, Digna A. Lazala, 63, of Randolph, was charged on August 5, 2021, with obstructing and hindering the investigation of a fatal motor vehicle accident that took place on August 3, in the parking lot of the Aldi supermarket in Clifton.

On August 3, Ms. Lazala was driving a 2010 Honda Pilot in the parking lot of Aldi, located at 56 Lakeview Avenue in Clifton, when she struck Chloe Villar-Severino, 31, of Clifton.

Ms. Villar-Severino was transported to Saint Joseph’s University Medical Center in Paterson, New Jersey where she was pronounced deceased on August 4.

Although Ms. Lazala was driving the car that struck Ms. Villar-Severino, she told police that she was not involved in the collision.

The sentencing exposure on disorderly person offenses is up to six months in jail.

Ms. Lazala’s charges and traffic summons were transferred to the Clifton Municipal Court, and she was released pending further court proceedings.