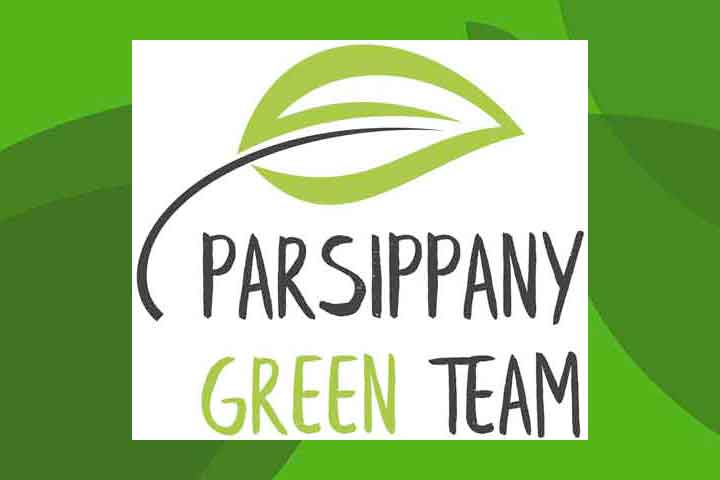 The press conference was hosted by the Parsippany Green Team as part of a $10 million grassroots campaign during the August 2021 congressional recess in 12 states to demand ambitious investments in clean energy, environmental justice, and climate solutions organized by the Climate Action Campaign. Speakers urged Representative Mikie Sherrill (NJ-11) to continue supporting clean energy growth and expansion of the market for clean school and transit buses in order to improve public health and create economic opportunity for all New Jerseyans.

“Parsippany has been a trailblazer for green initiatives. Parsippany Green Team’s implementations in New Jersey have been made successful through our collaborations with local residents and government. Rep. Mikie Sherrill has been a long-time supporter of these efforts. We encourage her to continue to champion climate action at the federal level and support significant investment in EVs as part of this summer’s budget process,” said Judy Hernandez, Founder of Parsippany Green Team.

Transportation accounts for the largest source of climate-harming carbon pollution in the US. Modernizing our transportation sector and investing in clean school and transit buses are critical to combating climate change, which makes extreme weather events like heatwaves, droughts, and wildfires more frequent and intense.

“The Borough of Madison has our own borough-owned electric utility. Our investments in EV infrastructure locally are a good first step; however, like the bipartisan infrastructure bill, we need to go further and we need big, bold investments by the federal government today to do that. We thank Rep. Sherrill for her work on behalf of the Madison community and look forward to her leadership on this urgent issue,” said Madison Mayor Robert H. Conley.

“Thousands of vehicles cut right through Boonton on I-287 every day. Tailpipe pollution leads to increased respiratory illness such as asthma and bronchitis and impacts all of us, directly and indirectly. Boonton feels this impact. We look forward to working with Rep. Sherrill to pass bold investments in electric vehicles, which will reduce tailpipe pollution and protect our health and that of generations to come,” said Boonton Mayor Richard Corcoran.

These are popular investments. Recent polling found that 82 percent of voters in New Jersey’s 11th Congressional District support investments to rebuild roads and bridges and modernize public transportation to ensure it is cleaner and able to serve more people. 64 percent of voters in the 11th Congressional District also support investments in electric vehicles and charging stations to reduce pollution and help more Americans buy clean cars.

“The NJ Sustainable Business Council and its member companies have led successful sustainability initiatives that have also had positive economic impacts. Since clean energy is a critical component in the transition to a more sustainable and equitable transportation system, federal investment is essential to scale up programs, which is why it is so crucial for Congress to include bold climate action in the budget process this summer,” said Richard Lawton, Executive Director, New Jersey Sustainable Business Council.