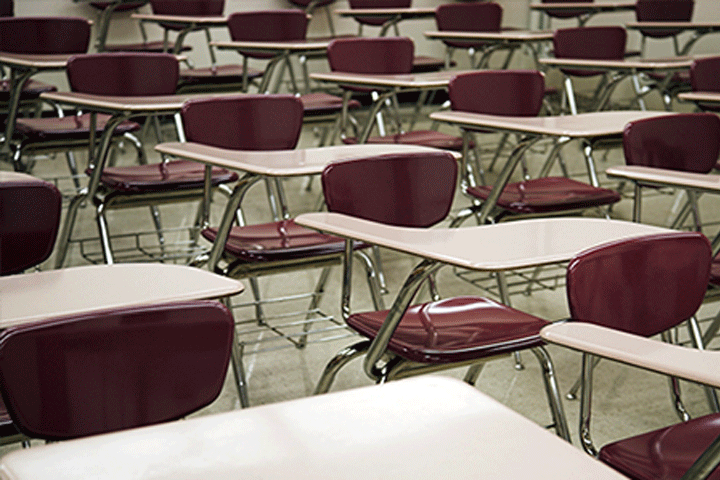 MORRIS COUNTY — Legislation sponsored by Senator Joe Pennacchio requiring student ID cards to include a telephone number for a suicide prevention hotline was signed into law by Governor Murphy.

“I am pleased that the Governor signed this bill into law today. There has been an extremely alarming rise in depression and suicide among students of all ages,” said Pennacchio (R-26). “The availability of professional help during times of distress can mean the difference between life and death. Doing something simple yet important, such as printing the hotline number on every student ID, will help stem this tragic epidemic and give young people access to the mental health resources and support they need.”

The legislation, S-550 requires public schools that include grades seven through twelve, and higher education institutions, such as colleges and universities, to print the telephone number for a suicide prevention hotline on the back of every student ID card.

According to a September 2020 report released by the CDC, the rate of suicide among individuals aged 10 to 24 in the United States increased nearly 60% between 2007 and 2018.

Individuals struggling with suicidal thoughts can call the U.S. National Suicide Prevention Lifeline at 800-273-TALK (8255). The Lifeline provides 24/7, free and confidential support for people in distress as well as best practices for professionals.