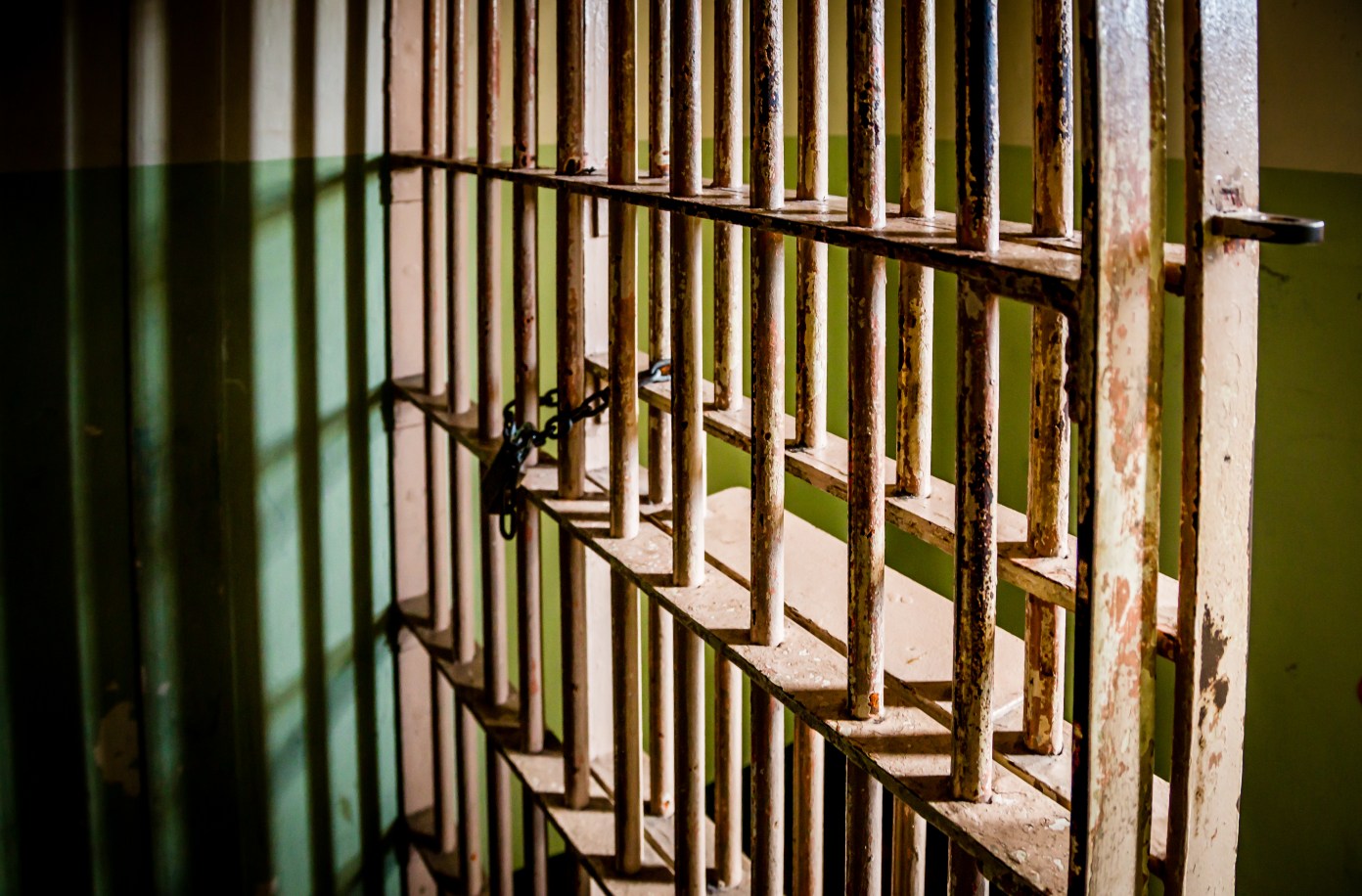 On February 10, 2022, the Honorable Stephen J. Taylor, P.J.Cr. imposed an aggregate sentence of 24 years in New Jersey State Prison. The first 16 years of the sentence are subject to the No Early Release Act, which makes the defendant ineligible for parole until he has served 85% of 16 years. The defendant will be required to register as a sex offender pursuant to Megan’s Law and will also be on Parole Supervision for Life. Prosecutor Carroll would like to thank and acknowledge the agencies that participated in the investigation that led to the successful guilty verdict, including the Jefferson Township Police Department, the Las Vegas Metropolitan Police Department, and the Sex Crimes and Child Endangerment Unit of the Morris County Prosecutor’s Office.