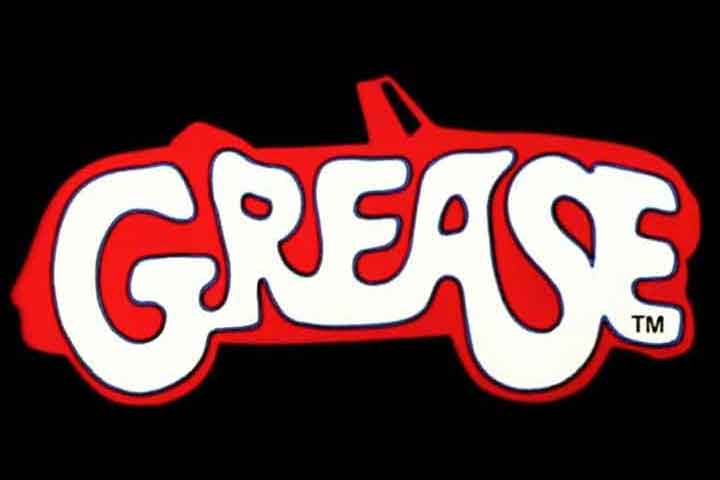 Productions are scheduled for three consecutive evenings, Thursday to Saturday, February 24-26. All shows start at 7:00 p.m.

The theatre provides space for wheel-chaired patrons. Limited handicapped seating is available for purchase at the door.

NO REFUNDS.  All Ticket Sales are Final and Non-Exchangeable.  All proceeds of this event are for the Non-Profit Benefit of the Hanover Park High School Theatre Program.

Grease is a 1971 musical by Jim Jacobs and Warren Casey. Named after the 1950s United States working-class youth subculture known as greasers, the musical is set in 1959 at fictional Rydell High School (based on William Howard Taft School in Chicago, Illinois and named after rock singer Bobby Rydell) and follows ten working-class teenagers as they navigate the complexities of peer pressure, politics, personal core values, and love. The score borrows heavily from the sounds of early rock and roll. In its original production in Chicago, Grease was a raunchy, raw, aggressive, vulgar show. Subsequent productions sanitized it and toned it down. The show mentions social issues such as teenage pregnancy, peer pressure, and gang violence; its themes include love, friendship, teenage rebellion, sexual exploration during adolescence, and, to some extent, class consciousness and class conflict. Jacobs described the show’s basic plot as a subversion of common tropes of 1950s cinema, since the female lead, who in many 1950s films transformed the alpha male into a more sensitive and sympathetic character, is instead drawn into the man’s influence and transforms into his wild, roguish fantasy.