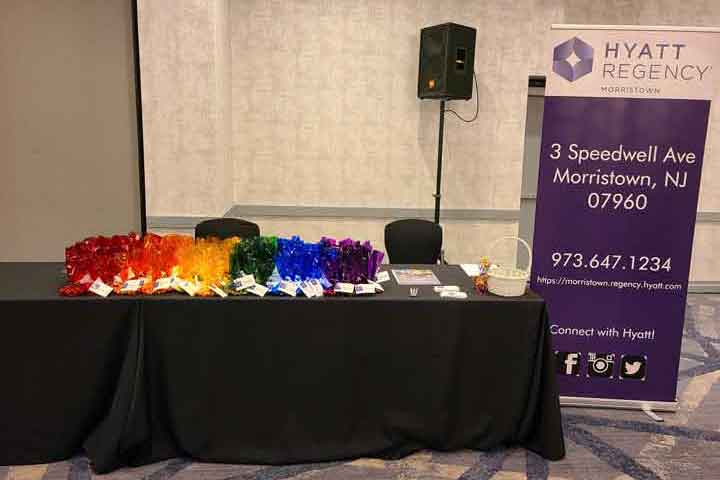 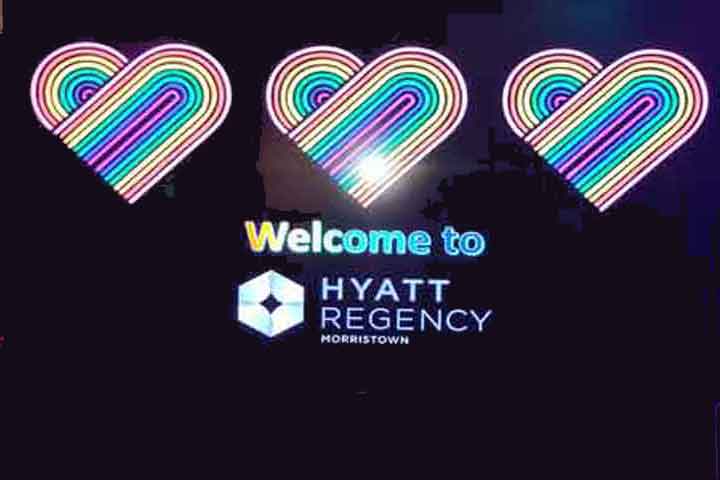 About RainbowWeddingNetwork: In May 2004, Cindy Sproul addressed a crowd of three hundred fifty at the Sheraton Commander Hotel in Cambridge, MA, inviting them to mark the moment by raising a glass to toast the passage of the landmark Goodridge Decision. The crowd, gathered for the auspicious occasion at the first annual ‘Same Love, Same Rights’TM LGBTQ Wedding Expo that afternoon, was joyful, attentive and many clung to handkerchiefs: Dozens of couples and wedding professionals alike were teary-eyed and struck with disbelief that the day had finally arrived when same-gender couples would be legally permitted to marry in the Bay State.

Just four and a half years earlier, Sproul and her partner Marianne Puechl had co-founded RainbowWeddingNetwork.com, the first wedding gift registry ever specifically dedicated to the Gay and Lesbian community. The women, planning their own commitment ceremony, saw the need for a website dedicated to LGBTQ unions: having encountered awkwardness themselves as they approached wedding vendors, they decided it would be a wonderful & productive resource to screen vendors so that other LGBTQ couples would not have to experience discrimination.\

How to Claim Your Morris Now APP Free Business Listing