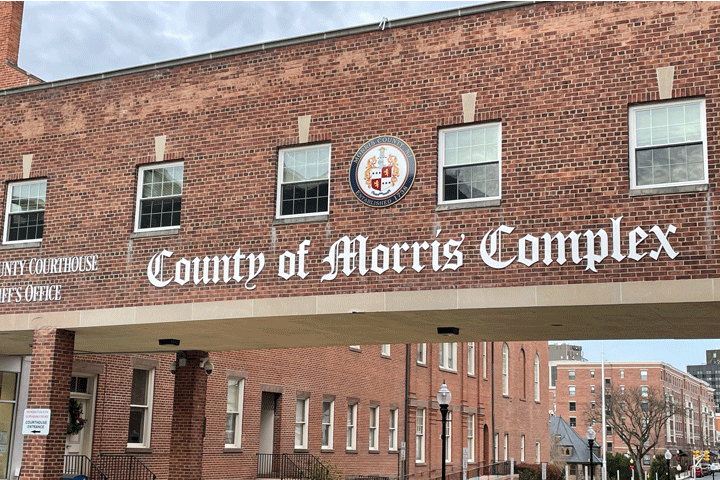 At approximately 10:43 a.m., William Cole, 53, entered through the security checkpoint at the entrance to the Morris County Administration & Records Building located at 10 Court Street for an appointment with his probation officer. After placing his belongings in an assigned container to be X-rayed, Morris County Sheriff’s Officer Frank Pirog screened the items through the machine.

He discovered that Cole was in possession of a modified pistol concealed in Cole’s backpack. Further investigation determined it to be a BB gun, which Cole surrendered to Officer Pirog.

Cole was charged on a complaint warrant and remains lodged in the Morris County Correctional Facility.

“The Morris County Sheriff’s Office continues to uphold the safety and security in and around the Morris County Courthouse Complex with aggressive, proactive security safeguards.  People who bring illegal weapons to the area will be caught and charged,” said Sheriff James M. Gannon.

Editors Note: A complaint or a charge is merely an accusation. Despite this accusation, the defendant is presumed innocent until he or she is proven guilty beyond a reasonable doubt in a court of law.