Officer Acquaro responded to a parking lot of a business on Apollo Drive for a report of a large car show causing a disturbance.

Upon arrival he observed a vehicle attempting to leave the area by driving through the grass but got stuck in the mud.  After several commands to turn off the vehicle and to step out of the vehicle Mr.  Fuentes-Pineda eventually complied. While attempting to obtain Mr. Fuentes-Pineda’s information he refused to provide and became combative. After a brief struggle, he was arrested and charged with obstruction, resisting arrest and criminal mischief. 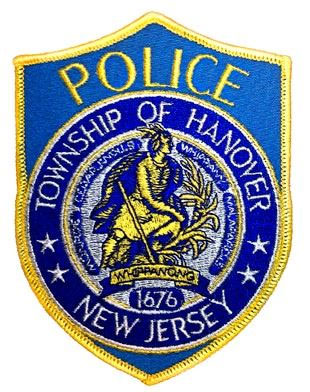 Mr. Fuentes-Pineda also had an active warrant and after posting bail he was released pending his court date.