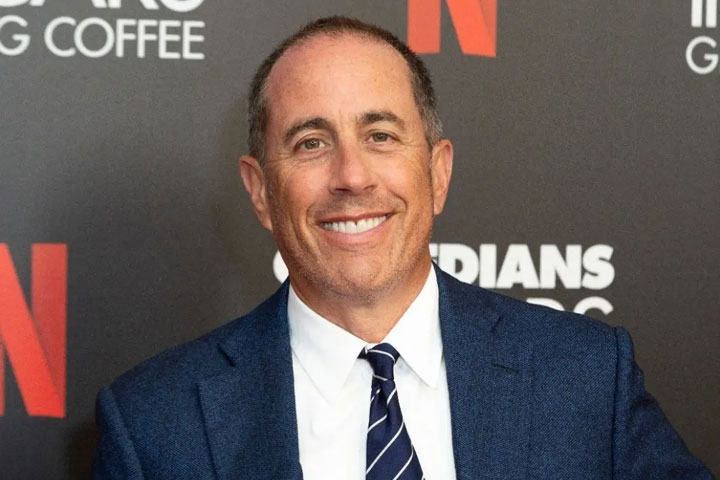 MORRIS COUNTY — Jerry Seinfeld will be coming to the Mayo Performing Arts Center (MPAC) in Morristown as part of his 27-city tour across North America.

The popular comedian will perform two shows in Morristown on September 9. He will perform at 7:00 p.m. and 9:30 p.m. Tickets are selling quickly, so fans are encouraged to reach out to the MPAC box office at (973) 539-8008 for tickets at face value.

Tickets are on sale for the two September 9 performances at the Mayo Performing Arts Center, with the first beginning at 7:00 p.m. and the second beginning at 9:30 p.m.

Seinfeld is best known for his hit sitcom “Seinfeld,” which he created and co-wrote with Larry David and in which he plays a semi-fictionalized version of himself.