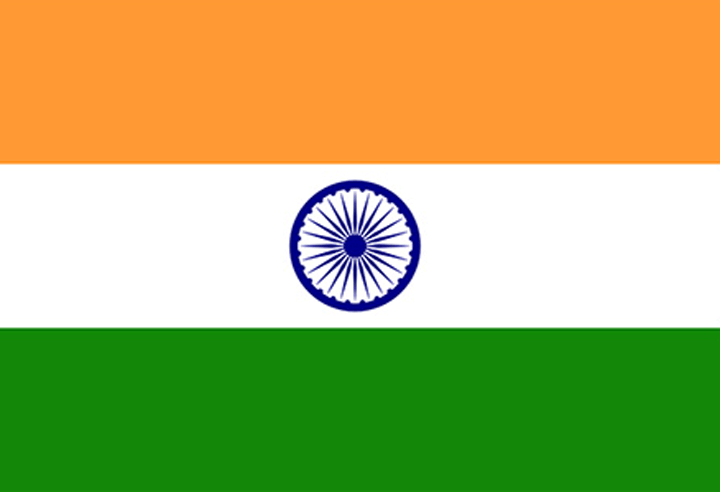 MORRIS COUNTY — Senator Joe Pennacchio urged all New Jerseyans to join him in recognizing and celebrating the 75th anniversary of Indian independence on Monday, August 15.

“We would like to congratulate India as it celebrates 75 years of independence from colonial rule,” said Pennacchio (R-26). “We welcome our friendly relations with India, its support for democracy, and the role the nation has taken in urging peaceful solutions to conflict on the world stage.”

India became an independent nation on August 15, 1947 through the passage of the Indian Independence Act by the British Parliament.

Pennacchio said that India, with 1.4 billion people, is the world’s largest democracy and deserves the opportunity to play a greater role in the most important matters of international peace and security.

“As the world’s largest democracy and soon to be its most populous nation, India deserves a permanent seat at the United Nations Security Council table,” said Pennacchio. “The occasion of India’s 75th anniversary of independence would be a great time to elevate the nation and recognize its increasingly important role in world affairs.”

The United Nations Security Council is currently composed of 15 members. The five permanent members include: China, France, the Russian Federation, the United Kingdom, and the United States. There are also 10 non-permanent members, with non consecutive two-year terms, that are elected on a regional basis.

“New Jersey has a vibrant and strong Indian community, which has given us a great opportunity to learn about the wonderful people and rich culture of India,” added Pennacchio. “We look forward to strengthening those ties during the 75th-anniversary celebration and beyond.”