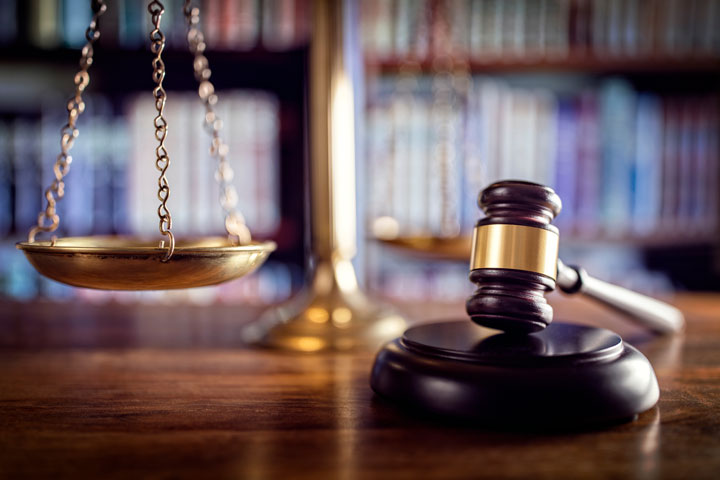 Officer Najera responded to the 7-11 on Ridgedale Avenue for a reported suspicious vehicle with people sleeping inside.

Upon arrival, Officer Najera spoke with the occupants, and while speaking to the driver, he observed drug paraphernalia in plain view.

After a brief investigation, Mr. Patino was charged with possessing CDS and drug paraphernalia. He was then released pending his court date.

Editor’s Note: An arrest or signing of a criminal complaint is merely an accusation.  Despite this accusation, the defendants are presumed innocent unless and until he or she has been proven guilty beyond a reasonable doubt in a court of law.

Passenger Arrested for Littering; Turned over to Sheriff’s Department for Warrants