>Johnson was hired by the Morris County Prosecutor’s Office in October 2002. She was recently promoted to the rank of Lieutenant in February 2021, overseeing the General Investigations Unit within the Courts & Administration Division. Over the last two decades with the MCPO, Lt. Johnson has been assigned to the Domestic Violence/Missing Persons Units, Sex Crimes/Child Endangerment Unit, Megan’s Law Unit, General Investigations Unit, Pretrial Services Unit, and the Fraud and Professional Standards Units, and has supervised the Sex Crimes/Child Endangerment, Megan’s Law and Internet Crimes Against Children units, we well as the Pretrial Services and General Investigations units.

Lt. Johnson attended the FBI’s Forensic Facial Imaging Course and was a Composite Sketch Artist, which was something she aspired to do early on in her career.

Before joining the MCPO, Lt. Johnson began her career in law enforcement as a patrol officer for the Town of Boonton Police Department. There she was assigned to the patrol division and detective bureau and was involved in several community policing initiatives, including serving as a DARE instructor. 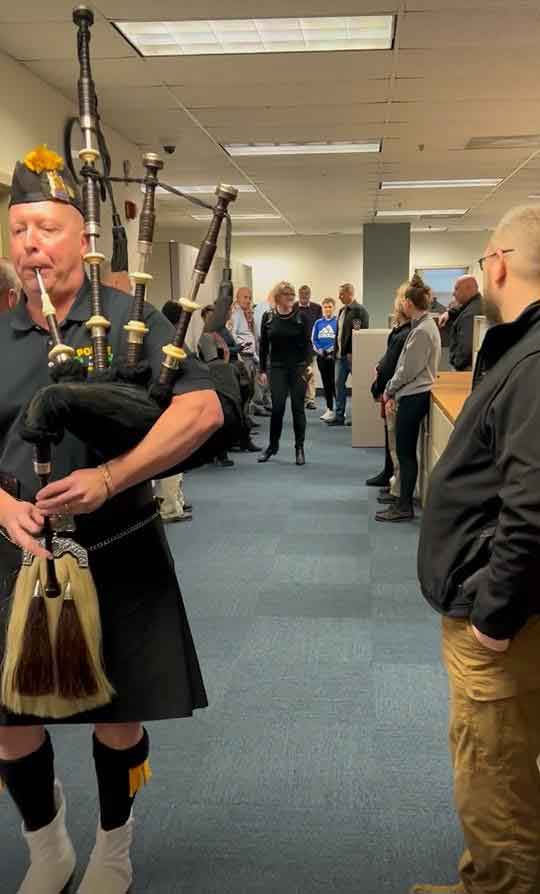