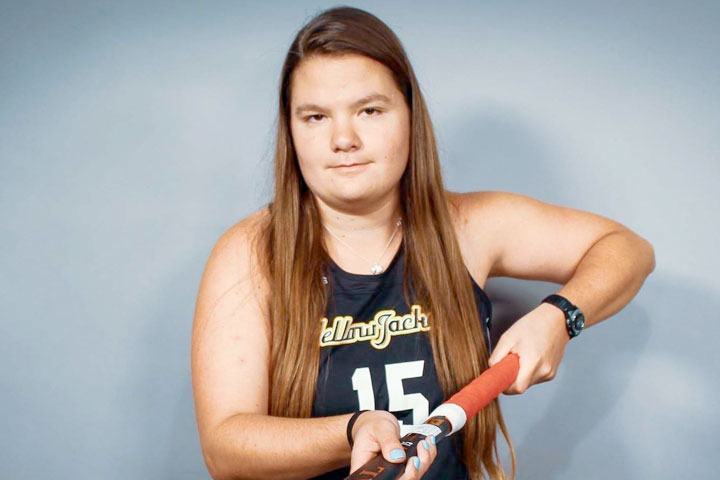 BOONTON – Chelsea Davis a junior for the American International College (AIC) field hockey team, was named to the 2018 Northeast-10 All-Conference Second Team as a defender.

Davis led the Yellow Jackets with six goals and three assists for 15 points, and was the highest-scoring back in the conference. She also recorded a conference-best 11 defensive saves, tying her own school record from last season and in the process breaking the NCAA Division II career record for defensive saves. She was twice named Northeast-10 Defensive Player of the Week and also earned an NFHCA Defensive Player of the Week nod.

The selection is Davis’s second all-conference selection, having been named to the NE10 All-Rookie team in 2016.

Founded in 1885, American International College (AIC) is a private, co-educational, doctoral granting institution located in Springfield, Massachusetts, comprising the School of Business, Arts and Sciences, the School of Education, and the School of Health Sciences. AIC supports and advances education, diversity, and opportunity for its students and the community.