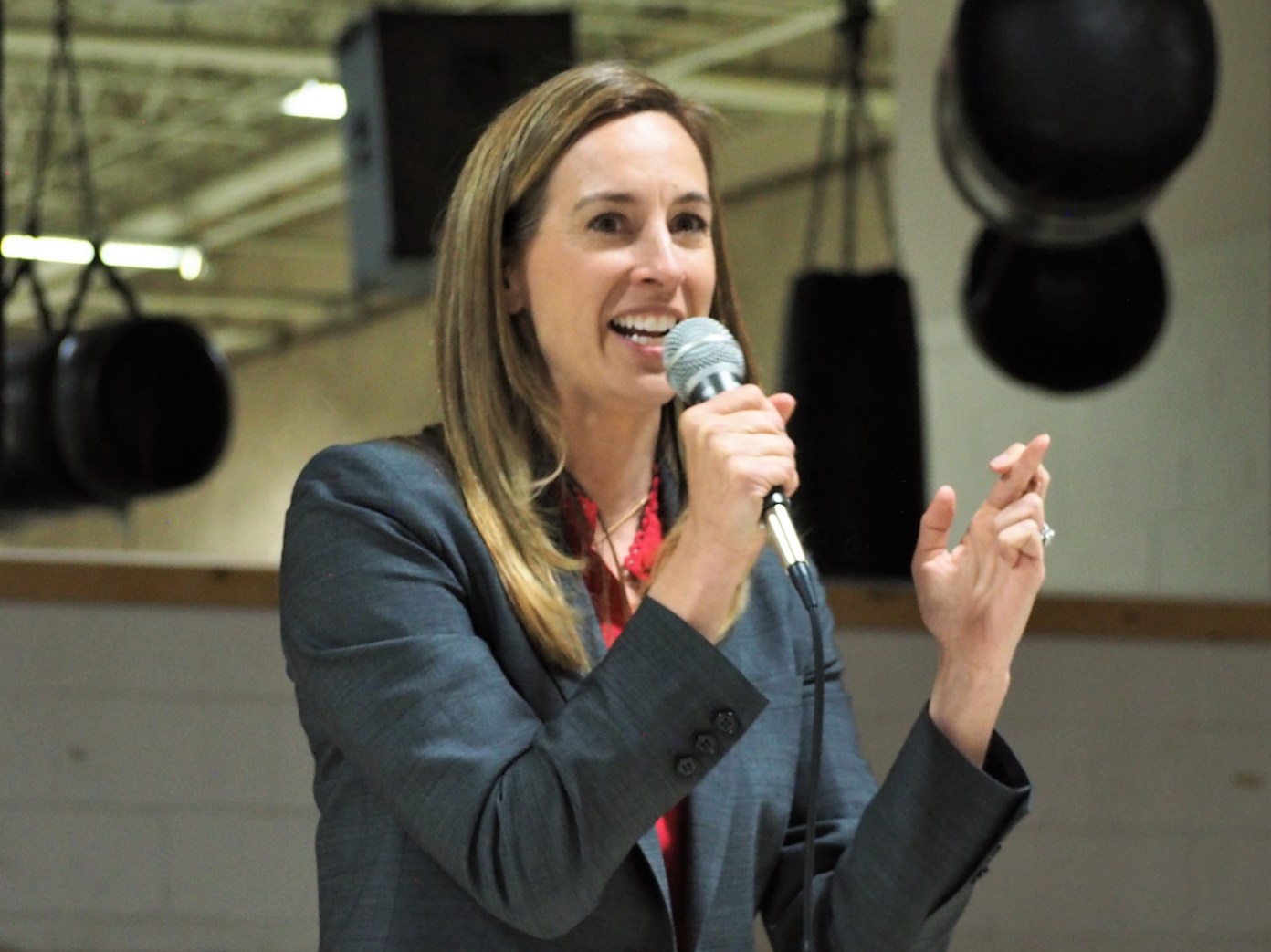 “My first bill co-sponsorship in Congress is a bipartisan proposal for universal background checks,” said Congresswoman Mikie Sherrill. “This is the anniversary of a tragedy that showed that no one is immune from the threat of gun violence. This common sense background check bill is a first step by our new Congress to address this country’s gun violence epidemic.”

To be introduced by Congressman Mike Thompson of California, H.R. 8 comes on the 8th anniversary of the shooting of Congresswoman Gabby Giffords of Arizona that left six individuals dead at a constituent event in Tucson, Arizona. H.R. 8 closes a loophole in current law by requiring universal background checks for gun purchases with specific exemptions for family transfers and recreational hunting.

Representative Mikie Sherrill is a member of the Gun Violence Prevention Task Force in the U.S. House of Representatives. With experience with firearms in the U.S. Navy and as a federal prosecutor that worked to keep guns off the streets of New Jersey, Sherrill has been a strong proponent of gun safety legislation.