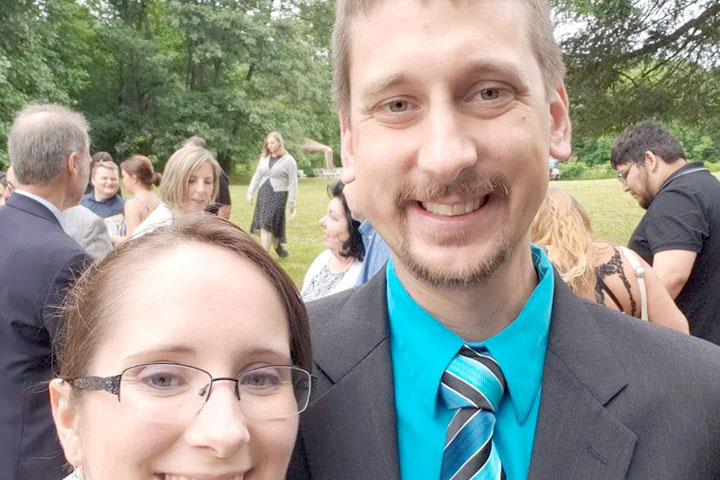 MORRIS COUNTY — Former Riverdale Councilman Gary Mastrangelo has endorsed Veteran, Educator, and Republican Leader William Felegi of Lake Hopatcong in the Republican primary for Morris County Freeholder. Prior to moving to the Lake Hopatcong section of Jefferson Township in 2016, Felegi lived in Riverdale, where he served on the Republican County Committee and as a member of the Riverdale Public Library Board of Trustees.

“I am proud to support my good friend William Felegi for Morris County Freeholder because I know he’s a principled, hard-working, and honest leader who will put Morris County first. During his seven years as a resident of Riverdale, Will brought energy and enthusiasm to our local Republican Party and served our community as a member of the Riverdale Public Library Board of Trustees,” Mastrangelo stated.

“Whether it was as a Sergeant in the National Guard or spending countless hours volunteering to support Riverdale’s library, Will has demonstrated a true commitment to service above self. It’s that belief in service to others that will make him an extraordinary Freeholder,” he declared.

Felegi thanked Mastrangelo for his endorsement and said he looks forward to earning the support of Morris County voters.

“I am extraordinarily honored and grateful to receive the endorsement of my friend Gary Mastrangelo. I also thank Gary for his years of service on the Riverdale Borough Council. I look forward to earning the support of residents in all of Morris County’s thirty-nine municipalities,” he said.