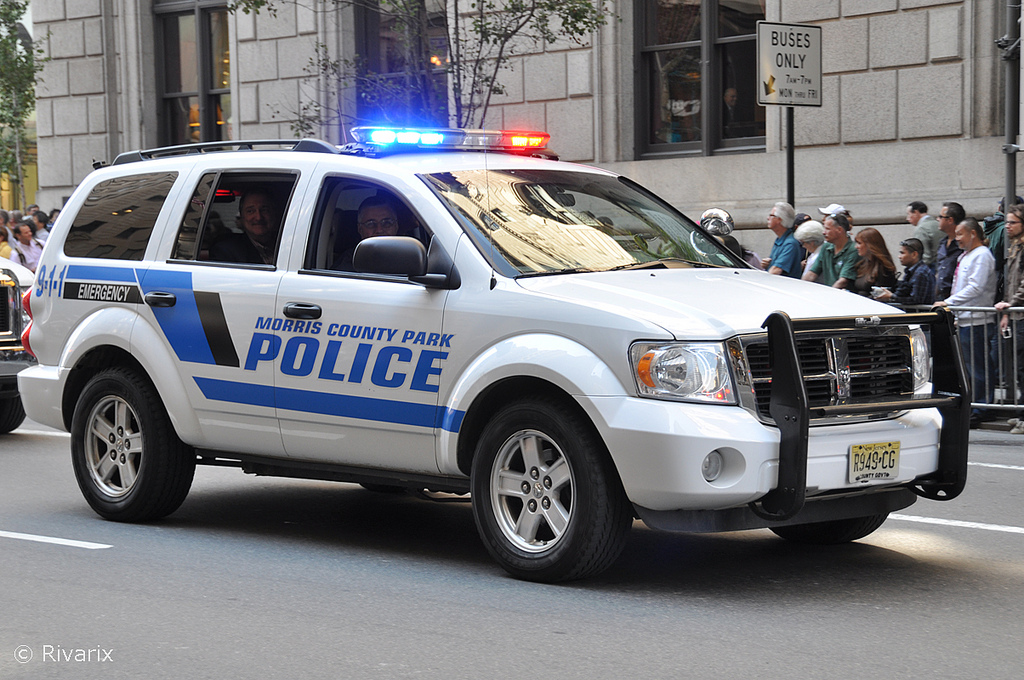 MORRIS COUNTY — The Morris County Park Police Department will be cracking down on distracted drivers during the month of April as part of New Jersey’s UDrive. UText. UPay. enforcement campaign.

Beginning on Monday, April 1, and through April 21, the high visibility law enforcement initiative will target motorists who engage in dangerous distracted driving behaviors, such as talking on hand-held cell phones and sending text messages while driving.

“My Officers are encouraged to be on the look-out for these violations year-round, but we will be especially vigilant during the month of April. Drivers can consider this their warning,” said Morris County Park Police Chief Gabe DiPietro.

Eric Heitmann, Director of the New Jersey Division of Highway Traffic Safety, said that New Jersey is one of only four states nationally (also Maine, Connecticut, and Oregon) to qualify for and receive dedicated federal grant funding to combat distracted driving.

“This is clearly one of the most critical traffic safety issues that we face today,” Heitmann said. “The National Highway Traffic Safety Administration reports that in 2016 alone, 3,450 people were killed in distracted driving crashes and an estimated 391,000 people were injured in motor vehicle crashes involving a distracted driver.”

The campaign is being carried out during the month of April, which the National Safety Council has designated as Distracted Driving Awareness Month. The New Jersey campaign is modeled after similar successful high visibility enforcement programs such as Click It or Ticket and Drive Sober or Get Pulled Over.