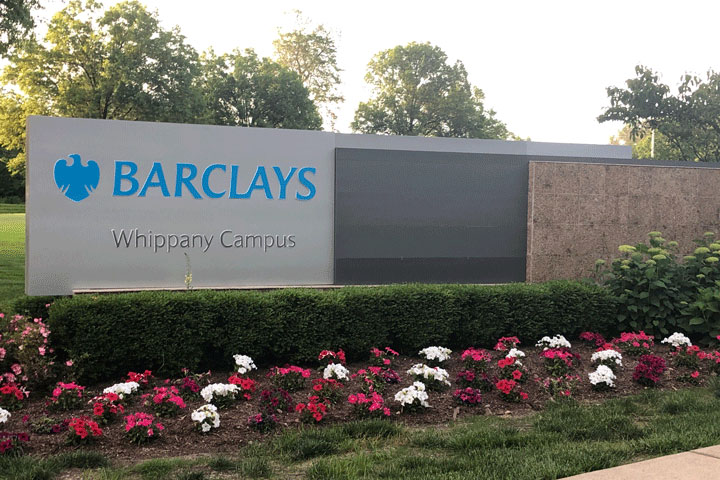 HANOVER TOWNSHIP — Barclays announced last week that it will be moving 500 of its approximately 2,000 Delaware jobs out of Delaware to its new campus in Whippany.

The move comes almost a year after the British bank opened its 60-acre Morris County campus in July 2018 on the site of the old Bear Stearns property on the corner of South Jefferson Road and Park Avenue.

In the press release, Barclays said workers who do not relocate will be offered severance and “outplacement support, such as job search assistance, resume writing and interviewing skills.”

Barclays consumer banking division is the 9th largest credit card issuer in the United States, with $26 billion in card loans.

Barclays has indicated the relocations are part of the bank’s strategy to create regional hubs around the world with the Whippany campus serving as a flagship site for its  regional campus strategy.

When the current move is completed the Hanover location will employ over 2,000 employees with more expected to come.