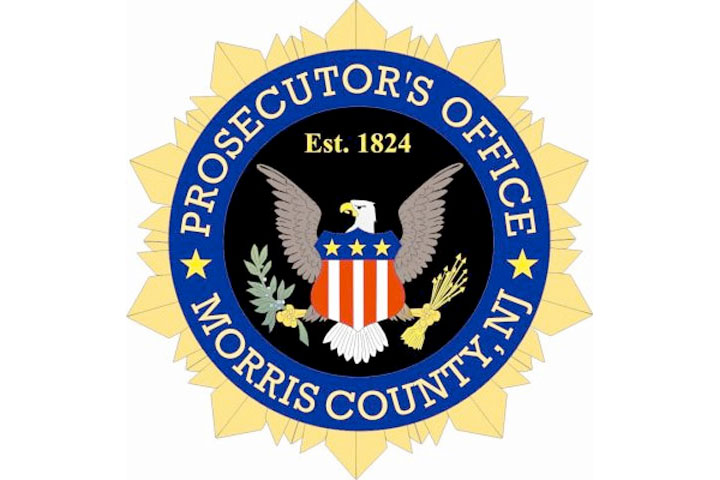 At that time she struck a pedestrian who was attempting to cross Ann Street. The pedestrian, identified as Galina Kustanovich, 80, of Morristown, suffered serious injuries and was transported to Morristown Medical Center, where she succumbed to her injuries and was pronounced deceased at approximately 9:30 p.m.

Lt. Allegretta suffered no injuries and there were no other passengers in the vehicle at the time.

The investigation, which is active and ongoing, is being conducted by the Passaic County Prosecutors Office at the Direction of the Division of Criminal Justice with the assistance of the Morristown Police Department.

More information will be released once it becomes available. The Passaic County Prosecutor’s Office asks anyone with additional information about this incident to contact the tips line at 1-877-370-PCPO or tips@passaiccountynj.org.