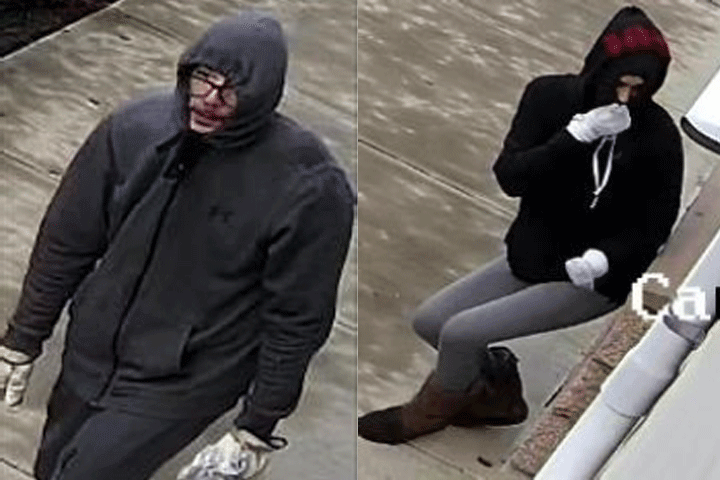 MORRIS COUNTY — The Morris County Sheriff’s Office has partnered with law enforcement agencies in six New Jersey counties to track down a couple suspected of breaking into at least 27 concession stands at Little League, school and community recreation fields since April.

The burglaries, which span April 24 through Thursday, June 20, have been reported in Morris, Bergen, Essex, Middlesex, Passaic and Sussex counties. The break-ins involve significant damage to the doors of the structures and theft of cash, candy, beverages and other items.

The largest theft so far during a break-in netted the perpetrators as much as $700 in cash. Beyond cash or items stolen, the thieves caused significant damage while breaking in. Some local businesses have stepped forward to assist with paying for repairs.

The latest break-in, occurring sometime between the evening of Wednesday, June 19, and the morning of Thursday, June 20, was reported at a concession stand at Overpeck County Park in Paramus.

Morris County Sheriff’s Office Systems Analyst Jane Recktenwald, who oversees the Office Trends and Analysis Unit known as MCSTAT, is gathering and assessing data, and working cooperatively with police in all the affected municipalities on the crime they have in common.

“This is a prime opportunity for law enforcement agencies to share intelligence to apprehend perpetrators who are stealing from children, their families, schools and recreation programs that count on concession stand sales to support Little League and other sport activities,” Morris County Sheriff James M. Gannon said.

Analyst Recktenwald said concession stand operators are advised to remove cash from the premises upon closing and try to secure or lock up candy, beverages and other sale items. Police are also advised to make frequent checks of concession stands in their communities.

Morris and Passaic counties have been targeted most frequently so far, with eight concession stands reportedly burglarized in each.

The Morris County burglaries include:

In Essex County, stands were burglarized in Belleville, Livingston and Verona.

In Middlesex County, a concession stand was broken into in Woodbridge.

In Sussex County, two stands in Stanhope Borough were burglarized.