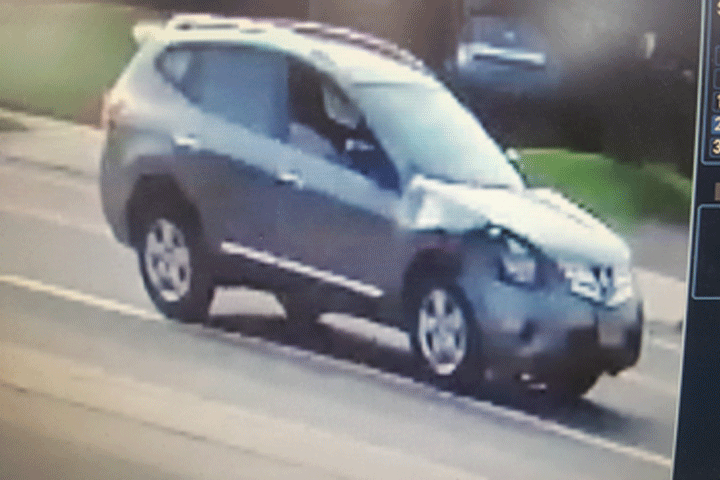 At approximately 5:13 p.m. on Friday, June 28, 2019, a 68 year old female was fatally struck by a vehicle on Green Village Road near the intersection of Wilmer Street in Madison.

This vehicle, which was described as a gray Nissan Rogue, then fled the scene with heavy front passenger side damage. Following the crash, the vehicle continued north on Green Village Road, made a right onto Kings Road, and was last observed traveling eastbound on Kings Road past the Madison Area YMCA at approximately 5:15 p.m.

On June 29, Cheon A. Lee contacted law enforcement and took responsibility for the fatal crash. The Nissan Rogue was located in the area of Lee’s residence with heavy front passenger side damage consistent with the crash.

Lee was charged with Knowingly Leaving Scene of Accident Resulting in Death, a crime of the second degree. She was lodged in the Morris County Correctional Facility pending a first appearance in court. Criminal complaints are merely accusations. Despite these accusations, the defendant is presumed innocent unless and until they have been proven guilty beyond a reasonable doubt in a court of law.