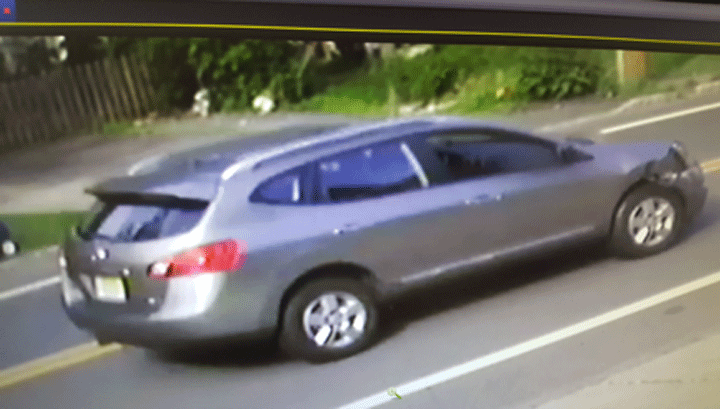 At approximately 5:13 p.m. on Friday, June 28, a 68 year old female was fatally struck by a vehicle which then fled the scene. The vehicle in question is described as a gray 2012-2015 Nissan Rogue (Basic Model or Select Model) with heavy front passenger side damage. Following the crash, the vehicle continued north on Green Village Road, made a right onto Kings Road, and was last observed traveling eastbound on Kings Road past the Madison Area YMCA at approximately 5:15 p.m.

Anyone with information about this incident is urged to call Madison Police Department Detective Sergeant Paul Kosakowski at (973) 593-3000, or Morris County Prosecutor’s Office Detective Micharel Bost at (973) 285-6200. Anonymous calls can also be made to the Morris County Sheriff’s CrimeStoppers at (973) 267-2255.