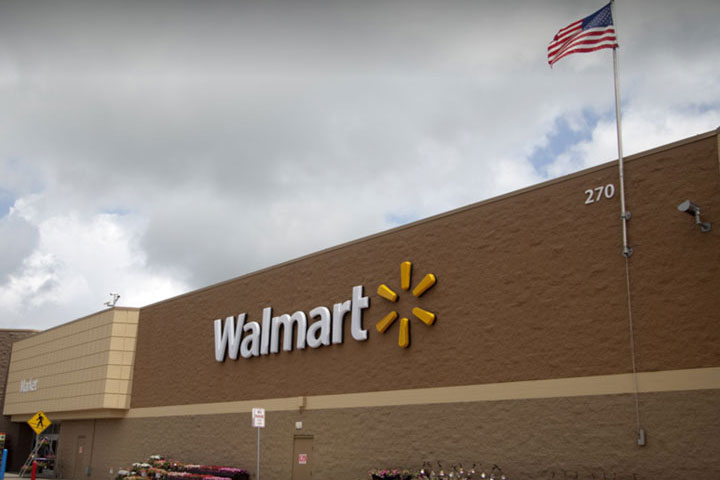 Officer Sanchez was called to the Walmart, 235 Ridgedale Avenue, Cedar Knolls, for a shoplifting in progress. Upon arrival, Officer Sanchez spoke with loss prevention who advised that Mr. Forgione was seen shoplifting and is also trespassing as he has been banned from the store in the past due to shoplifting.

Mr. Forgione was arrested when he exited the store with stolen merchandise in his possession. He was transported to Hanover Township Police Headquarters and was charged with Shoplifting and Trespassing.

He was then released pending his court date.