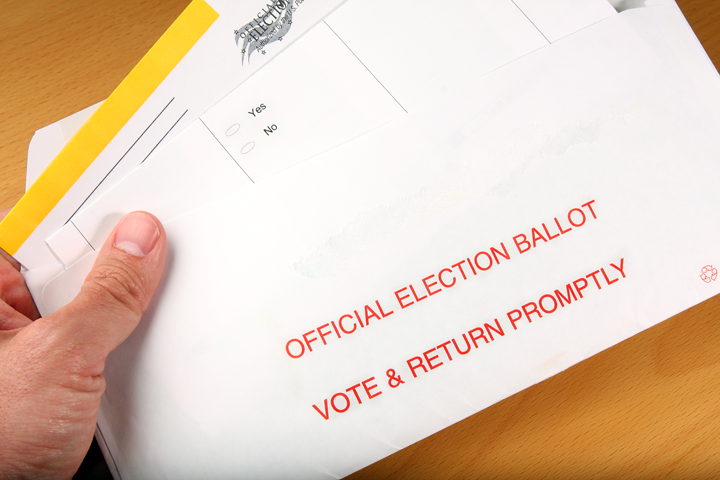 “The vote-by-mail expansion that we were here to fix was flawed for more reasons than those recently identified by the Secretary of State,” said Pennacchio. “Voter fraud is very real in New Jersey, and much of that fraud centers on ballots not cast in a polling place. This legislation does nothing to prevent illegal aliens from voting or to stop campaign operatives from illegally registering people, collecting ballots, and rigging elections.”

Pennacchio offered amendments to the legislation (S-4069) on the Senate floor that would increase the penalties for certain crimes involving voting and voting processes.

Pennacchio’s amendment would have raised those to crimes of the second degree with significantly increased penalties.

“Since the vote-by-mail expansion was enacted, we’ve seen a number of cases of voter fraud move through our state’s judicial system,” said Pennacchio. “It’s clear that current penalties are not an effective deterrent. We need to make the crime of subverting our elections serious enough that nobody will want to risk the penalties for breaking the law.”

“It’s inexplicable that the Democratic majority would block an effort to protect the integrity of elections in New Jersey,” added Pennacchio. “Until we act to secure our elections, we’ll continue to be at increased risk of voter fraud.”