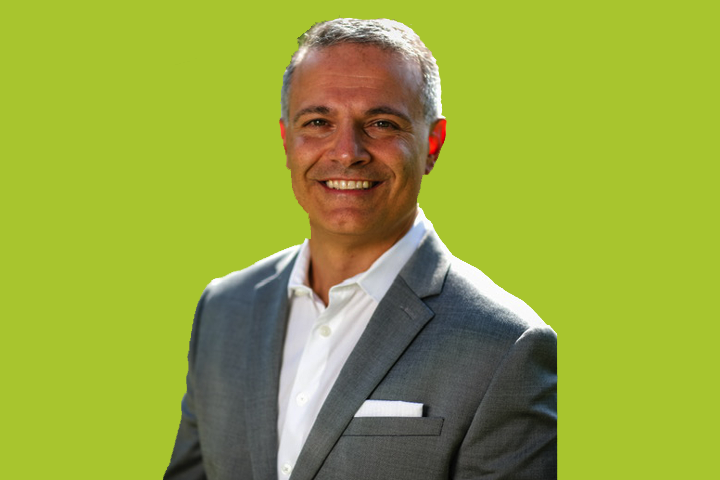 This years parade will be held on Sunday, October 13, starting at 2:00 p.m. The Parade route travels along Ridgedale Avenue, starting at the East Hanover Fire Department and ending at Lurker Park, is about 1½ miles.

If you are interested in sponsoring the event or advertising in their ad journal please contact Rich Tamburro at  (973) 615-0874.