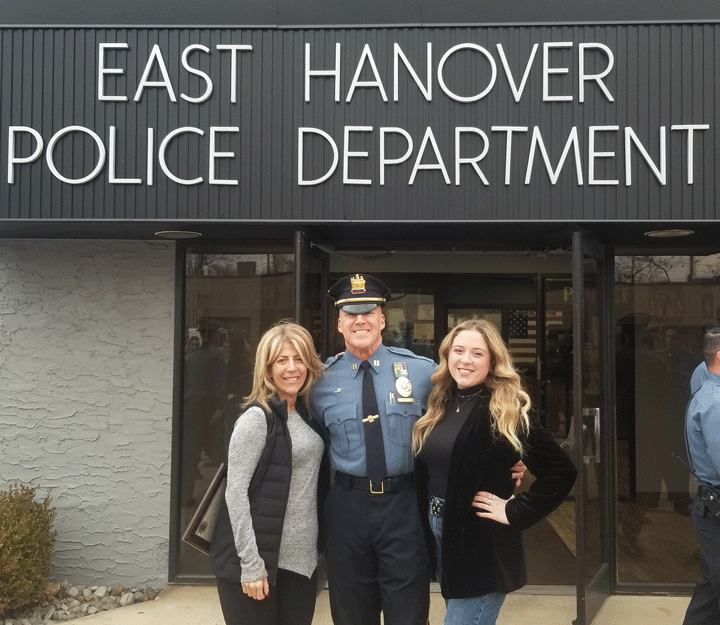 Jack began as a patrolman in East Hanover Police in 1986 and worked his way up through the ranks. He is a recipient of many commendations and received a 200 Club Award in 1989 for helping to save the lives of two residents caught in a working house fire.

Jack also is a Senior Drill Instructor at the Morris County Public Safety Academy, and will continue on the job at the Academy, where he has instructed more than 2,400 police recruits and corrections recruits.