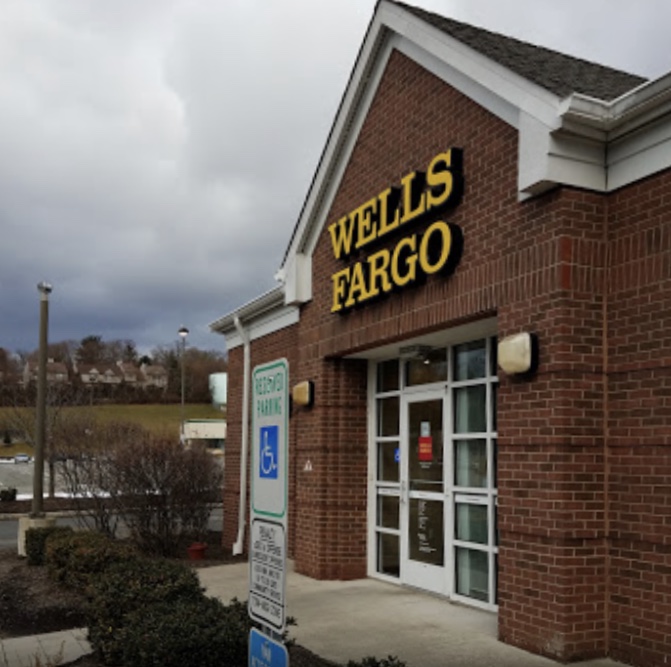 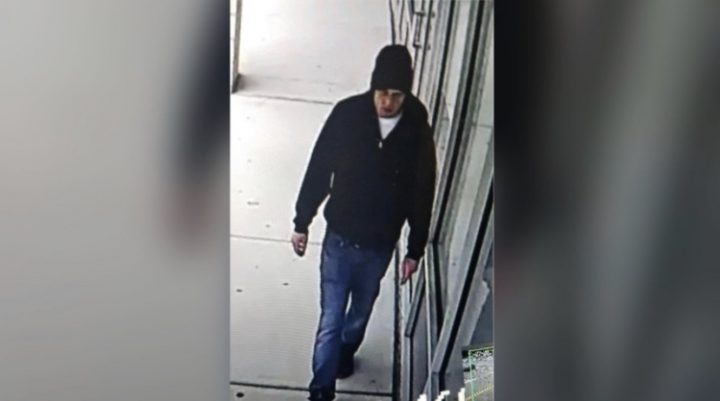 BOONTON – FBI officials are on the search for a suspect who robbed Wells Fargo Bank Wednesday afternoon, November 27.

According to authorities a male suspect walked into the Wells Fargo Bank at 12:45 p.m. on Wootton Street and announced a robbery.

The subsequent investigation has revealed that a male entered the bank branch and demanded money. No weapon was displayed or threatened. The suspect fled the bank on foot with approximately $2,000.

The suspect is described as a white male in his 20’s or 30’s. He was last seen wearing a dark-colored sweatshirt, a dark winter hat and mysterious sunglasses.