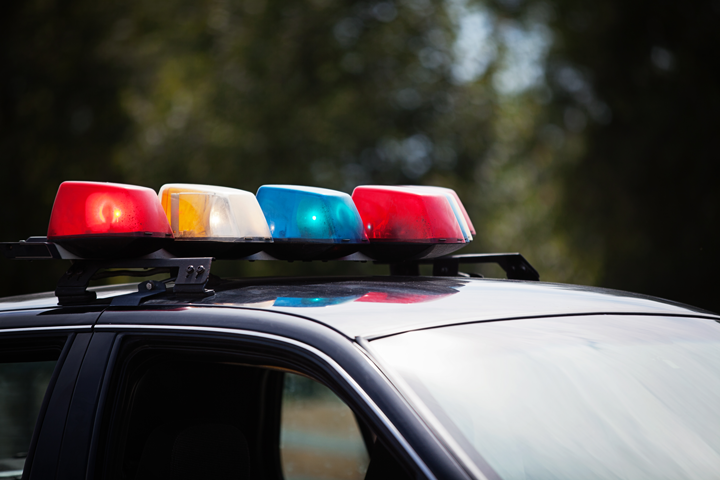 MOUNTAIN LAKES — The Attorney General’s Office is conducting an investigation of a fatal officer-involved shooting that occurred on Sunday, April 26, in Wayne. One male civilian sustained fatal injuries.

The decedent has been identified as Bradley G. Pullman, 48, of Beacon, N.Y.

The investigation is being conducted by the Integrity Bureau within the Office of Public Integrity and Accountability and the New Jersey State Police Major Crime Bureau.

According to the preliminary investigation, at approximately 4:38 p.m., a marked police vehicle of the Mountain Lakes Police Department attempted to conduct a motor vehicle stop of a Lexus sedan that performed an illegal U-turn.

The car did not stop and a pursuit ensued through multiple municipalities. The Fairfield Police Department and Wayne Police Department assisted in the pursuit, which ended in Wayne at the interchange of U.S. Route 46, Route 23 and Interstate 80, when multiple police officers fired at the suspect, fatally wounding him.

A .380-caliber pistol was recovered from Pullman’s vehicle.  Pullman was pronounced dead at the scene.

The investigation is ongoing and no further information is being released at this time.

The investigation is being conducted pursuant to a law enacted in January 2019, Senate Bill 1036, which requires that the Attorney General’s Office conduct investigations of a person’s death that occurs during an encounter with a law enforcement officer acting in the officer’s official capacity or while the decedent is in custody.

The Lowdown on Alcohol Addiction Treatment