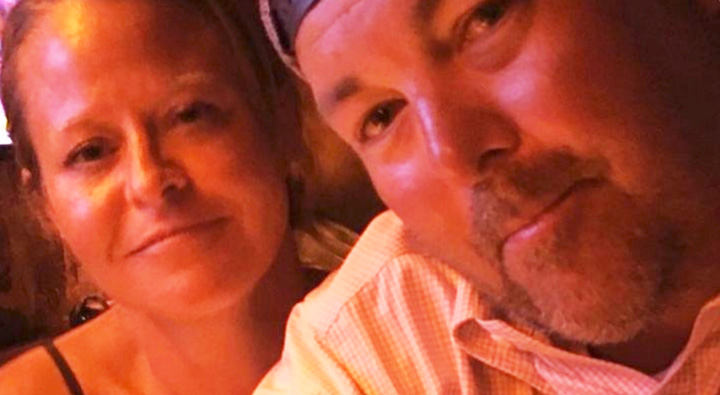 Eric was the son of the late George and Lois Westenberger, Jr. He was married to the love of his life Cindy A. (Mac Neal) Westenberger and together they raised their three boys in Boonton Township.

Eric graduated with a BA from NYU and a Juris Doctorate from Brooklyn Law School. Following law school, he clerked in the U.S. District Court for the Southern District of NY.

Eric was an accomplished litigator with a legal practice focused on mass torts, product liability, and complex litigation. He first rose to the level of partner at Patton Boggs LLP and was subsequently a partner at other well-respected area law firms including Sills, Cummis & Gross P.C., and Locke Lorde LLP. Previously he was associated with Latham & Watkins. He recently transitioned to the role of senior in-house litigation counsel at PBF Energy in Parsippany.

A walkthrough visitation will be held at the Codey & Mackey Funeral Home, 107 Essex Avenue, Boonton, on Thursday, August 13 from 4:00 p.m. to 8:00 p.m. Please wear a mask. A Graveside Service will be held on Friday, August 14 at 10:00 am in Rockaway Valley Cemetery, Valley Road, Boonton Township.

In lieu of flowers, Eric’s friends have established a fund to help provide for his children. For all desiring to do click here to make a donation.