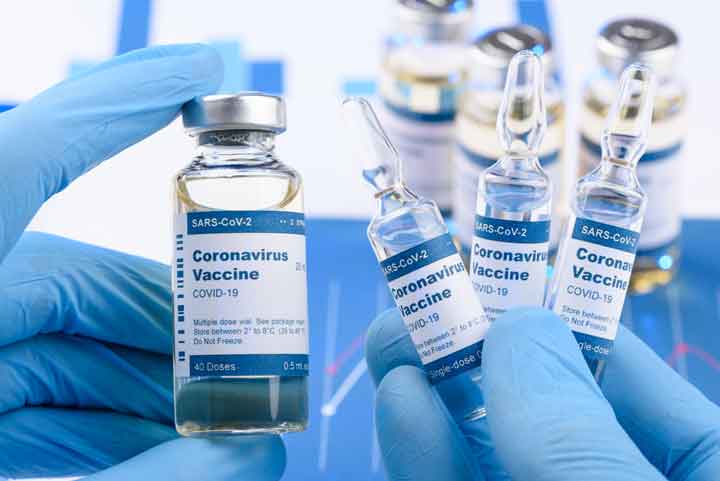 MORRIS COUNTY — All New Jersey residents age 16 and over will be eligible to make an appointment for the coronavirus vaccine beginning April 19, Gov. Phil Murphy announced Monday in another major eligibility expansion.

The news means people will be eligible two weeks ahead of when Murphy originally planned to make vaccines available to every New Jerseyan. The governor said he’s still confident that 70% of the state’s eligible population — some 4.7 million people — will be vaccinated within six months of when the first dose was administered in mid-December.

“Yes, we still have roughly three million people to go to meet our initial goal,” Murphy said during his latest COVID-19 briefing in Trenton.

There are currently 1,796,798 fully vaccinated people in the state, Murphy said. That’s about 38% of the state’s goal to have the 4.7 million vaccinated by June 30.

He’s optimistic about reaching the goal based on the increased number of doses being sent to New Jersey by the federal government.

The Capital Grille Makes Its Debut In Parsippany