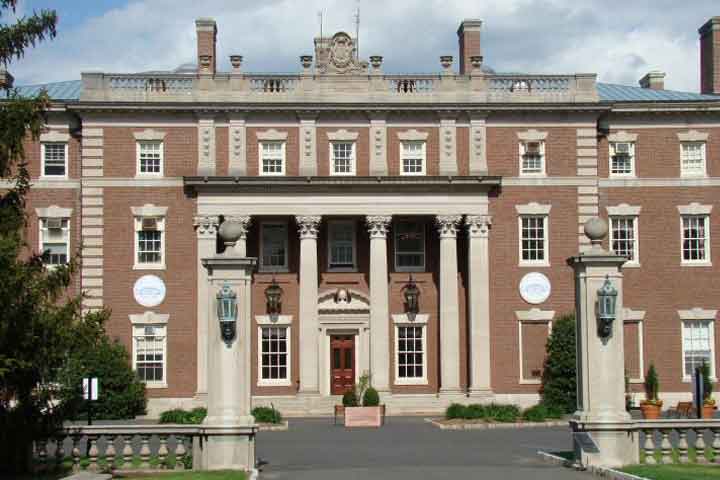 MADISON — The Borough of Madison will hold its annual public reorganization meeting for 2023 on Friday, January 6, 2023, at 4:00 p.m. in the Council Chamber of the Hartley Dodge Memorial, 50 Kings Road. Congresswoman Sherrill will conduct the Swearing in Ceremonies.

Recently re-elected Council Member Rachel Ehrlich and newly elected Tom Haralampoudis will take the oath of office as Council Members for a three-year term. Ehrlich, who began her first term in office in 2020, will start her second term. Her running mate, Haralampoudis, has been involved with the Library Board of Trustees, Housing Authority, Board of Health, Environmental Commission, and Recreation Committee. He co-founded the Sustainable Madison Advisory Committee and will begin his first term in office.

Conducting the oath of office for Ehrlich and Haralampoudis will be Congresswoman Mikie Sherrill. Expected to be joining Congresswoman Sherrill are Assemblyman John F. McKeon and Assemblywoman Mila Jasey, as well as State Senator Richard J. Codey and elected officials from Morris County.

Mayor Conley, Council Members, and Borough Officials will honor the service of outgoing Council Member Maureen Byrne, who served two terms as a Council Member from January 1, 2017, through December 31, 2022, and served as Council President in 2021.

The agenda will also include official action, including, but not limited to, appointments and reappointments of Boards and Committees for 2023, adoption of resolutions to facilitate Borough business, including awarding professional services contracts for 2023, and naming of Borough Officials.