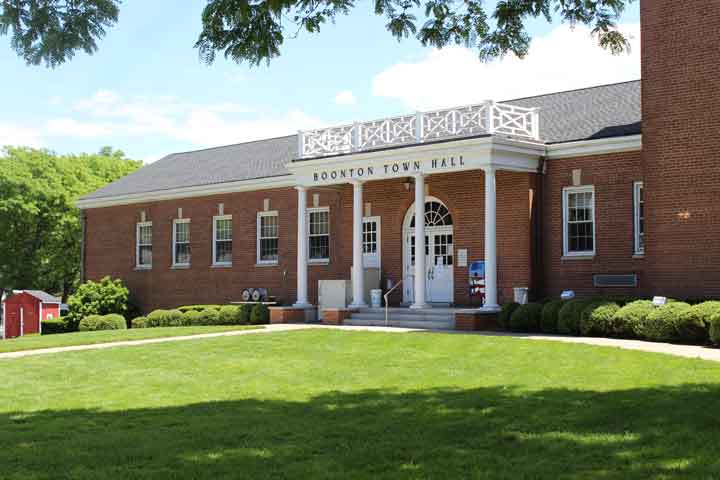 BOONTON — Town of Boonton Mayor Corcoran invited representatives from over 45 stakeholder groups throughout Boonton to discuss their needs, desires, and vision for the Town of Boonton’s recreation facilities and services.

Approximately 50 representatives of these community groups met at the Senior Center on January 4 to share their ideas about what they want future recreational facilities in Boonton to look like.

Chris Colley of Topology, the town’s planning consultant firm, led the discussions. Mr. Colley gave a presentation on a potential new area for a park, as outlined in the 2018 Master Plan.

This potential project would be made possible by a collaboration between the Town of Boonton and River Walk, LLC, the developer who has purchased and invested in the redevelopment of the property adjacent to the recycling center. If created, the park would span approximately 11 acres at the current site of the town’s recycling center. Attendees were asked to dream, vision, plan, and share what they would like to see in the new park. Several stations were set up to assist participants in the brainstorming process. At the draw-your-own park station, a scaled drawing of the site was provided as a blank canvas for residents to draw in all the features they would like to see. Another station asked residents to vote on options they would like to see in the open space, within an indoor facility, and what programming would be most enjoyed. Another station asked residents to provide feedback on specific topics, including what they feel is missing from Boonton’s current recreational facilities and offerings, which local park (within or near Boonton) is their favorite to visit, and why. Topology will compile all the feedback received during the evening, and once completed, the data will be shared with the public. Each resident will have an opportunity to provide individual feedback via a digital survey that will be available to Boonton residents in the coming months.

Mayor Corcoran was diagnosed with the flu and could not attend the event. Still, he was pleased with the turnout and stated, “I’m looking forward to hearing what the community wants in new recreational facilities. All residents can provide their feedback digitally to share what is most important to them. Once we’ve had the opportunity to hear from the residents, our task will be to allow their feedback to guide the direction of the new facilities. This is the first step in the process, but it’s very exciting.” To see a list of all the stakeholder groups invited, click here.

A digital survey will be available to all Boonton residents in the coming weeks. Once available, it will be announced at a Town Council meeting, posted on the Town website, and shared on the town’s official social media.