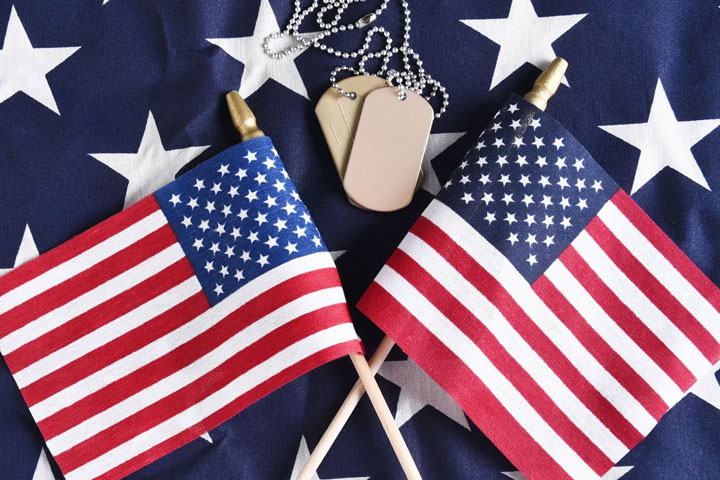 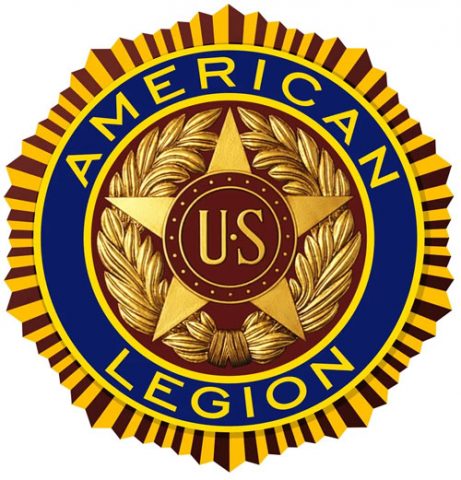 FLORHAM PARK — The American Legion nationally has changed its membership rules, and American Legion Post 43 of Madison and Florham Park has followed suit — offering free first-time membership to qualified veterans, according to Robert Holtz, past Commander of both the local and Morris County American Legion, and Sergeant-at-Arms Joseph Noonan of Post 43, headquartered at 20 Ridgedale Avenue, Florham Park.

In July, Congress passed the bipartisan Legion Act, extending the recognized wartime era back to December 7, 1941. The Legion Act fills in the gaps of war eras and redefines the American Legion membership eligibility dates, beginning with the bombing of Pearl Harbor and continuing until it is determined the U.S. is no longer in a state of war.

Opening The Door
The legislation opens the door for hundreds of thousands of veterans to access American Legion programs and benefits for which they previously had not been eligible.

The gaps in the war era were largely during the Cold War, a time when threats to U.S. national security were real, especially to the men and women serving in uniform. Overall, estimates show that about 1,600 U.S. service members were killed or wounded in hostile operations during periods that previously were not recognized as times of war by the federal government.

Holtz and Noonan said that, with any honorably discharged veteran who served from December 7, 1941 to the present time now eligible to join the American Legion, Post 43 is celebrating the expanded access to American Legion programs and services by offering free first-year membership to any new member.

Vote for Your Favorite Madison Employee